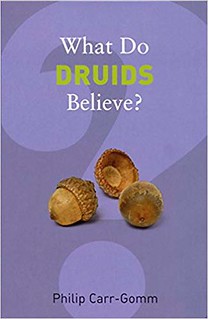 Druidism evolved out of the tribal cultures of Britain, Ireland, and western France more than 2,000 years ago. In the 17th century, it experienced a revival, which has continued to this day. Contemporary Druids can now be found all over the world, and Druidry’s appeal lies in its focus on a reverence for the natural world and its belief in the value of personal creativity, and of developing a sense of communion with the powers of nature and the spirit. Druidry’s startling recent growth lies in its broad appeal: some treat it as a philosophy, others as a religion, still others as a path of self-development. Druids can be Pagan, or can be followers of other faiths, and a Druid ceremony might include Christian and Buddhist Druids alongside Pagan and Wiccan Druids. 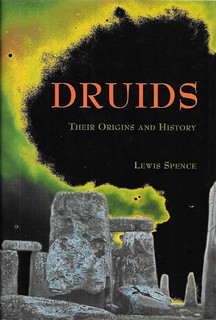 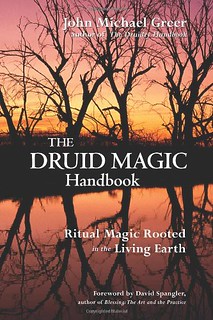