Knowledge that consciousness can separate from the body is ancient and universal. Descriptions are nearly universal and contain many similarities. The ancient Egyptians described a ba, or a soul-like essence that manifested itself outside the body during sleep and after death. It was often portrayed as a bird with a human head. The ka was the vital essence, more of a collective energy but part of every individual and which could be projected outward. In the Eastern mystical traditions, existence of the astral body is acknowledged, and techniques are taught in the yogas for mastering it. In the West, Plato held that the soul could leave the body and travel. Socrates, Pliny, and Plotinus gave descriptions of experiences that resemble astral projections; Plotinus wrote of being “lifted out of the body into myself” on many occasions. Plutarch described an astral projection that occurred to Aridanaeus in 79 c.e. Saints and mystics recorded astral projection and Astral Travel .

Magical work such as rituals can be done on the astral plane by astral projection, using imagination, visual izat ion, and breathing techniques. A symbol , such as one of the Tattvas, an I CHING hexagram, or a tarot card, is concentrated upon until it turns into a doorway to the astral plane. Such work is never to be undertaken if a person is feeling angry or fearful, for those feelings will be magnified. Astral projection can be undertaken for the purpose of Clairvoyance. 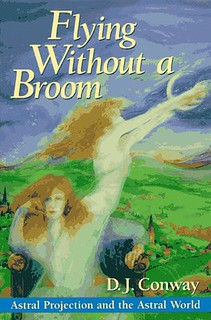 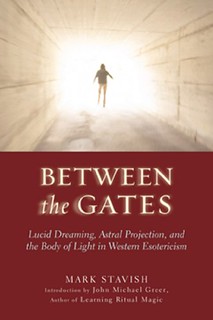 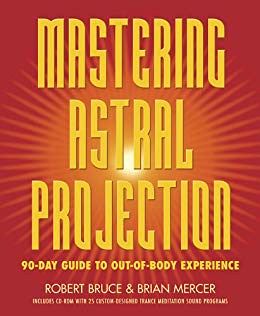 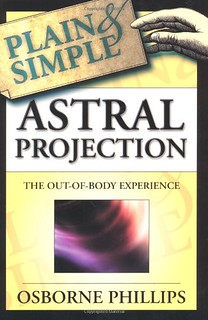 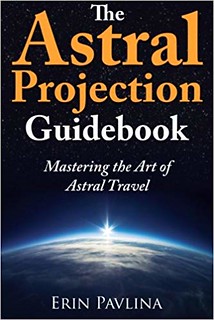 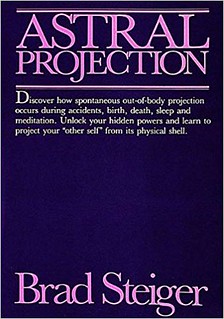