Channeling is aform of Mediumship in which a person allows himself to be taken over by or to receive messages from another personality while in a dissociated state of consciousness or trance. Whereas mediumship is a term most often applied to communication with the dead, channeling is used for interaction with various nonphysical beings, including Angels, nature spirits, totem or GUARDIAN SPIRITS, deities, Demons, higher intelligences, and extraterrestrials, as well as spirits of the dead.

Channeling, like mediumship, has ancient roots. The ancient Egyptians used states of mystical trance to communicate with the gods. In ancient China, shamanlike people used trance states to interact with the spirit world. Channeling is recorded in the history of early India, and in ancient Greece it was used for oracular prophecy. Many spiritual leaders have received their guidance through channeling; examples are the prophets of the Old Testament and Muhammad, who received the teachings of the Koran while in trances and in DREAMS.

In contemporary times, it has been fashionable to channel “entities,” who dispense their own unique brand of wisdom.

There are different types of channeling: intentional, spontaneous, classic (of a particular entity), open (inspired speaking from an unknown source), sleep and dream, clairaudient and clairvoyant, Automatic Writing and other AUTOMATISMS. In full-trance channeling, the channel becomes unconscious while an entity enters the body and takes it over. Like full-trance mediumship, this type of channeling is not common.

More common is interdimensional telepathic communication in which the channel induces an altered state of consciousness and intentionally contacts an entity. The channel remains conscious and may be aware of what the entity says or does.

In the United States, channeling came into vogue in the 1970s when the channeled writings of the entity Seth, speaking through Jane Roberts, became best-selling books. Similar to the rush of popular interest in Spiritualist mediumship that occurred in the 19th century, channelers went into business, some charging exorbitant fees for sittings. Fad interest was over by the end of the 1980s, although the more prominent “channels,” as some individuals prefer to be called, retained their followings.

The development and performance of channelers is comparable to that of mediums. Researchers who have studied channeling propose some of the same theories: that the channeler does not literally communicate with another entity but draws material from his or her own unconscious that takes on the personality of an entity in order to be expressed. Most channelers believe they contact an outside entity. According to researchers, an estimated 5% of channelers engage in deliberate fraud. Some psychologists believe channeling is pathological in origin and is symptomatic of multiple personality disorder. However, channelers, like Mediums, control access to their communicators, while mentally ill people typically do not have such control. Other theories purpose that everyone has multiple consciousnesses, but only a few become aware of some of the layers and gain access to them; or that channeling taps into a “Universal Mind.”

Most channelers are average people who seem to function normally. They find their channeling to be a source of happiness, fulfillment and personal growth. Unresolved personal problems, however, can interfere with channeling, causing the quality of the information received to deteriorate. 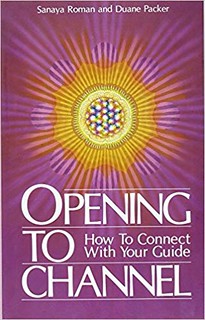 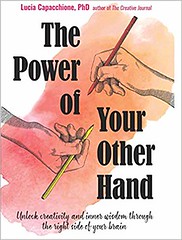 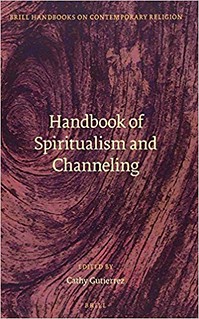