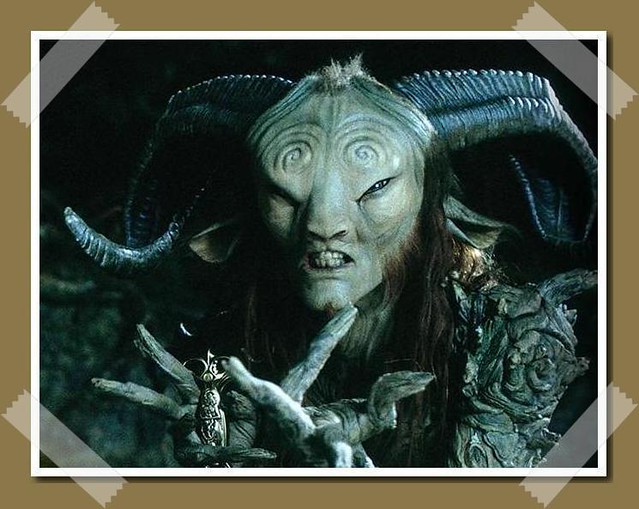 Fauns manifest as men with goat’s legs and horns, similar to Pan and the satyrs. Fauns are among the spirits in the retinue of Faunus. Like satyrs, they have a reputation for being lascivious, wild, and lustful. Artist Franz von Stuck’s 1918 painting, “Faun and Nixe” depicts a faun carrying off an exultant Nixie. (See also: Nixie.)

The title of Guillermo del Toro’s 2006 Spanish language movie, El Laberinto del Fauno, was translated into English as Pan’s Labyrinth, but it literally means “The Faun’s Labyrinth.” The Greek deity Pan does not appear in the movie. The character played by actor Doug Jones is a faun. 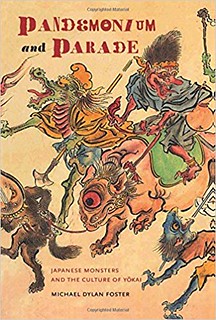 From the Encyclopedia of Spirits: The Ultimate Guide to the Magic of Fairies, Genies, Demons, Ghosts, Gods & Goddesses– Written by: Judika Illes Copyright © 2009 by Judika Illes.