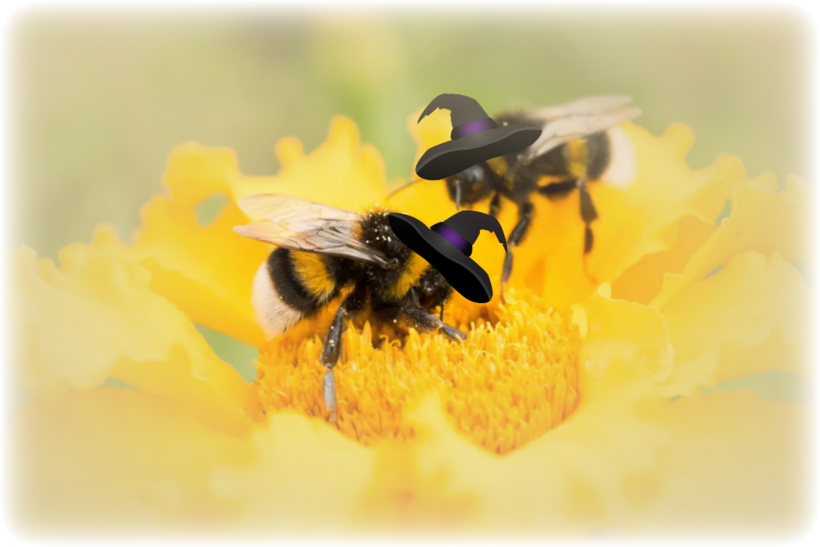 According to the Demonologists of the Inquisition, witches or sorceresses who managed to eat a queen bee before they were arrested would be able to withstand torture and trial without confessing. This is one of the many ready explanations witch-hunters had for victims who refused to buckle under, thus enabling them to condemn the accused to death without confessions.