Brahman A term used in Hinduism for ultimate reality, as well as for the priestly caste. Brahman is a neuter term (the masculine form is Brahma, which is also the name of the Hindu god but is distinct from the term Brahma). It refers to the sacred powers implicit in and created through sacrificial ritual by the priests who are called Brahmans. A Brahman is believed to be a god. In the sacred book Satapatha Brahmana a Brahman is defined thus: “There are two kinds of gods; first the gods, then those who are Brahmans, and have learnt the Veda and repeat it: they are human gods.” Of course, this sentence was written by a Brahman and was used to reinforce his authority and position in Indian society. Some Hindu texts equate the terms Brahman and Atman, both being used for “ultimate reality” or “world spirit.” The term Brahmin in English and American literature has come to mean a socially exclusive person who considers himself better than those not of his own class. It was applied to many rich families in New England during the 19th century, and the term Boston Brahmin is still occasionally heard.

In Hinduism there are many beliefs regarding gods. But in most of them a supreme god is regarded as an entity that exists and gives…

Bhrigu In Hindu mythology, a Prajapati, a son of the god Brahma, sent by the priests to test the characters of various gods. Bhrigu could…

Brahma In Hinduism, creator god in the triad of deities called Trimorti, including Vishnu and Shiva. Brahma in present-day Hinduism is often called the first…

Bhuta In Hindu mythology, a ghost, imp, or goblin. Bhutas are malignant and haunt crematoria, lurk in trees, animate dead bodies, and delude and devour… 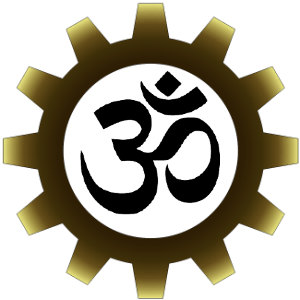 Hinduism A set of religions that arose and are especially practiced in India. Hinduism is something of an umbrella term. It includes any Indian religious…