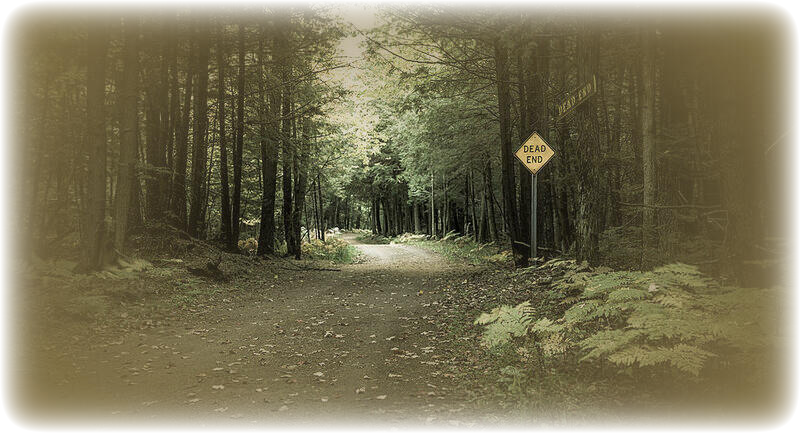 DUDLEY TOWN, CONNECTICUT Dudley town is an abandoned eighteenth-century village in the woods of Cornwall, Connecticut and one of the most curious haunted locations in America.

Members of the Dudley family were among the first to settle into the area in the mid-1740s, earning their living by cutting lumber to fuel iron production in a nearby town. It wasn’t long before there were reports of strange beasts and apparitions and a host of strange, unusual and violent deaths, suicides and corpse mutilations. Over the years many people, believing that the Dudley family were cursed, left Dudley town, and by 1900 it was mostly deserted.

During the 1920s a man called Dr William C. Clark set up a summer home in the abandoned town. One evening he came back from a business trip to find his wife talking hysterically about the apparitions and demons that had visited. She killed herself soon after.

Even today some visitors to Dudley still report disembodied voices whispering and laughing. A woman on a white horse has been spotted, among other apparitions. People also hear wagon wheels and other sounds of the past. Curiously few living sounds are heard, as birds and animals never seem to settle in the area. This may be due to lack of sunshine as, being in the shadow of three mountains, the town receives little natural light, but others believe that Dudley is an area of negative energy that attracts evil spirits and entities.

On the eastern border of the county, south-west of Oundle, stood the old church of what was then Clapton, the spire of which was blown…

Nestled deep in Litchfield Hills, Connecticut, a 1790 farmhouse sits near the epicenter of a paranormal commotion. The family that resides there regularly encounters its…

Hiding in the hills of the abandoned mining town of Barclay sits a cemetery and the foundation of a long-fallen church. Amongst these falling-down graves…

Calico Ghost Town, founded in 1881, is a historic silver mining town where some people struck it rich and others lost everything. Like most western…

The Legendary Tannersville Inn is located in the beautiful Pocono Mountains of Pennsylvania. Built in 1825, the inn put the town of Tannersville on the…