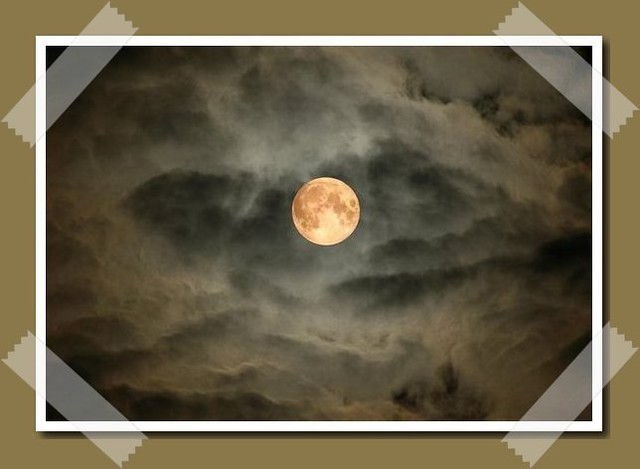 The ancient Greeks believed the moon to be a midway point for souls making the transition either from Earth to heaven or from heaven to Earth. The souls of the newly dead went first to the moon, where their astral bodies were purified before continuing on to the heavens. The souls of heroes and geniuses, in preparing to reincarnate on Earth, went to the moon’s face, which is always turned toward earth, where they became clothed in appropriate bodies.

According to Plutarch, the first-century Greek philosopher, human beings had two deaths. The first oc curred on Earth in the domain of Demeter, goddess of fecundity. The body was severed from soul and mind and returned to dust. Soul and mind went to the underworld, the domain of Persephone, where a second death separated the two. The soul returned to the moon, where it retained the memories of life, while the mind went to the Sun, where it was absorbed and then was reborn. The mind then went back to the moon and joined with the soul, and together they went to earth to reincarnate in a new body.

According to the Upanishads, sacred Hindu texts, the souls of unenlightened people go to the moon after death, where they await Reincarnation. Enlightened souls who have been liberated from Reincarnation go to the Sun.