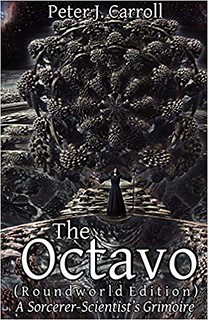 Every universe potentially has its own Supreme Grimoire containing the spells which define its reality and the magic which you can perform within that reality. In this Octavo we have assembled scattered secrets for a Supreme Grimoire forRoundworld, the universe in which you’re standing. To this end we have taken some inspiration from Pratchett’s Discworld, and a lot from Theoretical Physics and Practical Chaos Magic.

“The most original, and probably the most important, writer on Magick since Aleister Crowley.” -Robert Anton Wilson, author of the Cosmic Trigger trilogy.

Peter J. Carroll is one of the founders of the Magical Pact of the Illuminates of Thanateros (IOT) which he led for a decade. He has spent thirty-seven years in research and experiment and is the author of three other books Liber Null & Psychonaut, Liber Kaos: the Psychonomicon, and Psybermagic, and The Apophenion. 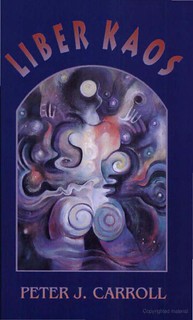 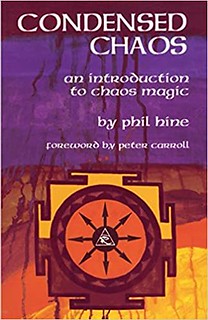 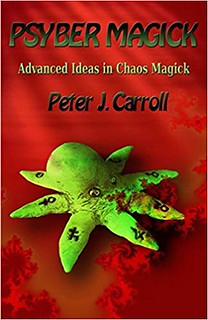 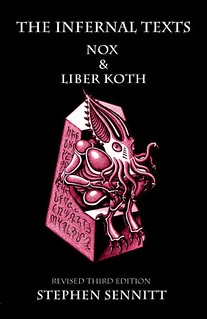 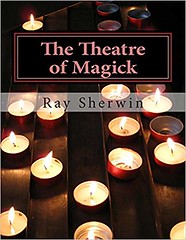 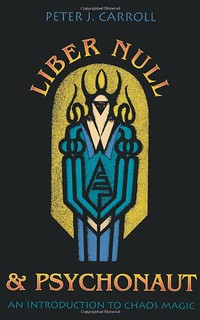 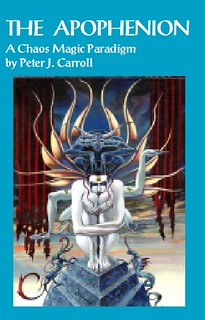 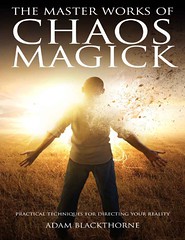 Two complete volumes in one. Liber Null contains a selection of extremely powerful rituals and exercises for committed occultists. Psychonaut is a manual comprising the…

A complete, advanced magical training course for the individual or for groups, with details of the author’s magical order, an outline for setting up a…

Apophenion attacks most of the great questions of being, free will, consciousness, meaning, the nature of mind, and humanity’s place in the cosmos, from a…

A witty and iconoclastic commentary on magick and modern occult subculture by one of the founders of Chaos Magick. PsyberMagick contains astonishing, controversial and revolutionary…

Create and use powerful symbols of Will Practical Sigil Magic is widely regarded as the definitive guide to the topic. Unavailable for a number of…