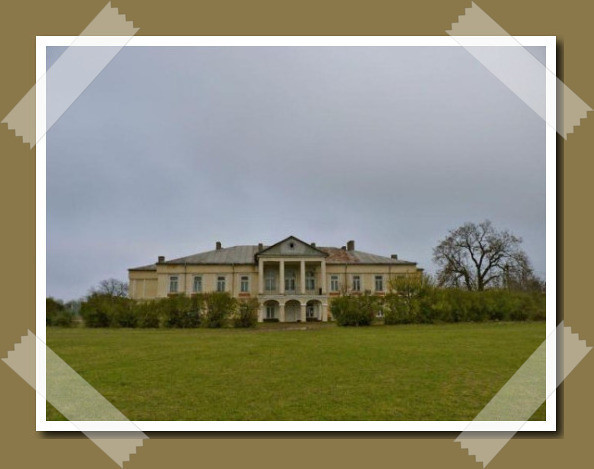 The Zarifopol Mansion was built in 1850 by a Moldavian nobleman named Stephen Catargiu. It is located in a small town, Filipesti, in the Bacau county in Moldova. Zarifopol was the last name of the second owner of the place who came from Greece known as George Zarifopol.

This mansion was nicknamed “House of the Devil” by the inhabitants after one of its owners committed suicide by hanging himself when the mansion was used as a school. According to the legend, blinded by his thirst for money he was manipulated by one of his employees who convinced him that beneath his land oil could be found. Several specialists were employed. However after many failed attempts and no oil to be found anywhere, he realized the truth. It was too late and his deceitful employee took all his money.

With nothing left he decided to end his life. After that dreadful act, strange things started to happen. The following owners and the inhabitants said that during daylight the mansion looked like any historical monument where you can admire the beautiful architecture and peaceful atmosphere but when the night fell it was another story. The mansion became the “House of the Devil”, the peaceful atmosphere started to feel dark and threatening. Voices of the dead man can be heard as well as suspicious noises.

The inhabitants of the village swear that when it is pitch black, you can hear indistinct voices and the stairs cracking under the heavy steps of ghosts.