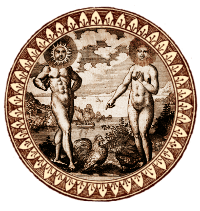 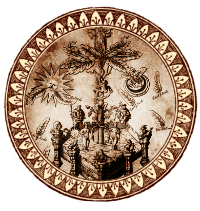 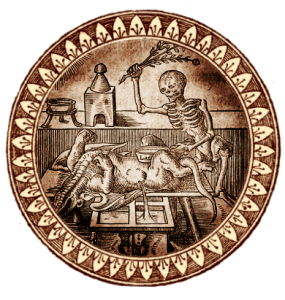 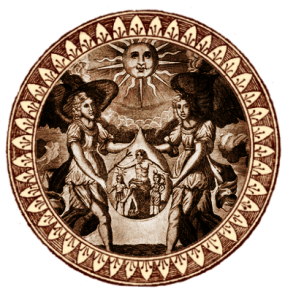 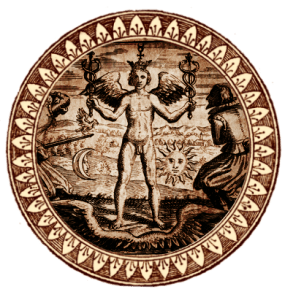 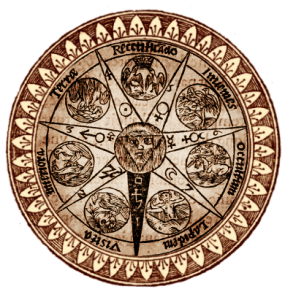 Alchemy is a study of the basic elements called fire, water, earth and air. It is the study of transmutation. It was first studied to learn how to change lead into gold. It is similar to chemistry, but much older. People who studied alchemy were called alchemists.

Alchemists in the Middle Ages often tried to make gold using things that were not gold. They also tried to make the Elixir of Life (which would give the gift of immortality). Many times alchemists would use stories and legends to try to veil (cover up) how to make gold.

Alchemists deal with the First Matter (a substance that makes transmutation easy) while Psychology deals with the mind.

A famous saying in Alchemy: “As above, so below” veils the relationship existing between Alchemy and Psychology.

Alchemy is not a science any more. Some things that the alchemists learned about were important for other sciences, like chemistry.

In 1980, an American scientist named Glenn Seaborg actually changed a very tiny amount of bismuth into gold with a nuclear reactor. But it cost much more to transform the energy to do this than the tiny amount of gold was worth. This is the closest a scientist has come to discover the Philosopher’s Stone of the ancient Alchemists. The Philosopher’s Stone is the means (way) Alchemists use to achieve (to succeed in) transmutation.

Alchemy was an important science because it helped create many other sciences that came after it, for example, Chemistry, Physics, Biology, and astronomy.

Alchemists not only tried to create gold but they also looked for self-purification (to separate the pure from the impure with great care) and enlightenment.