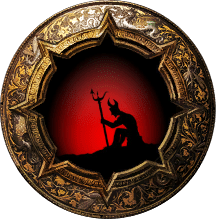 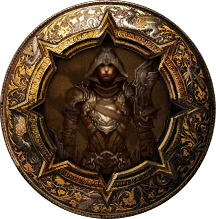 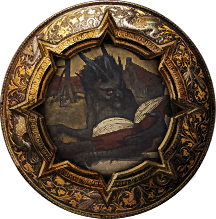 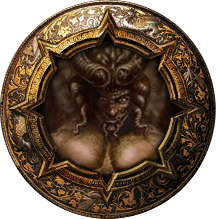 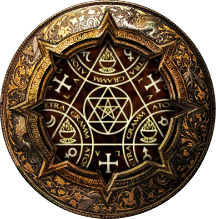 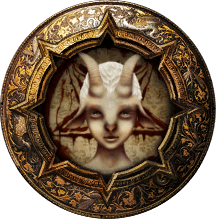 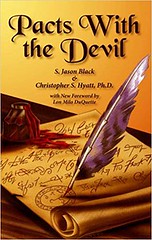 Demonology is the study of Demons. Demons have been organized into hierarchies and their origins, duties, and purposes explained since ancient times. Most Demonologists are theologians, clergy, and philosophers. Laypeople can become Demonologists, usually by working with clergy who are trained exorcists.

The tradition exists that a person cannot elect to become a Demonologist, but rather is called to the job. During the Inquisition, the study of Demons became especially important, for Demons were believed to be quite active in the subversion of souls, the acts of witches, and cases of Possession.

Elaborate organizational schemes were conceived in the 16th and 17th centuries. For example, Johann Weyer, a well-known European Demonologist, declared that there were 72 princes of hell, who commanded a total of 7,405,926 Demonic minions. After the Inquisition and witch hysteria subsided, Demonology dropped in importance. Although rites of Exorcism continued to be performed, even the Catholic Church avoided publicity, perhaps fearing that Demonology would be considered outdated.

Demonology returned to prominence in the latter part of the 20th century thanks to high-profile possession cases and the best-selling novel The Exorcist by William Peter Blatty, based on a real case (see St. Louis Exorcism Case). In the field of Paranormal Investigation, Demonic Hauntings have a glamour of danger. Some investigators have called themselves “Demonologists” without benefit of much study or training.

The best-known experts on Demonology for their investigations of thousands of cases and their close work with clergy are Ed and Lorraine Warren, and Ed’s nephew, John Zaffis. The pursuit of Demonology can be dangerous work, especially when it involves participation in possession Demons drowning a monk in the Tiber. After a 13th-century Italian manuscript.