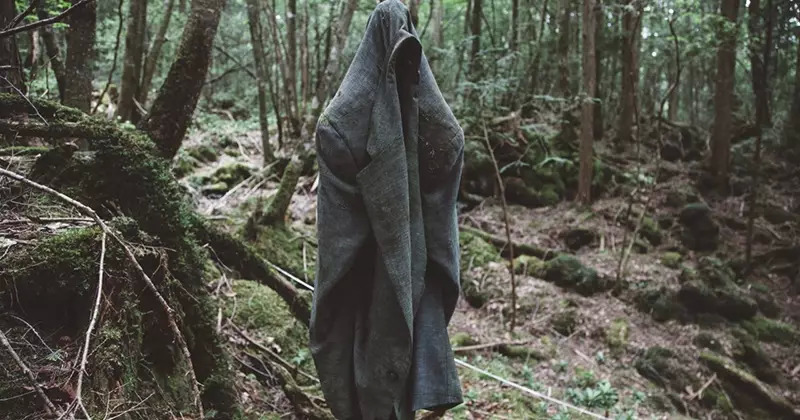 Japan’s Aokigahara Forest, popularly known “Suicide Forest” and “Sea of Trees” is located at the northwestern base of Mount Fuji, 100 km from the capital, Tokyo. Aokigahara, the second world’s most popular suicide sites, is a silent, isolated and haunted place where one can easily wander off the path and get lost. 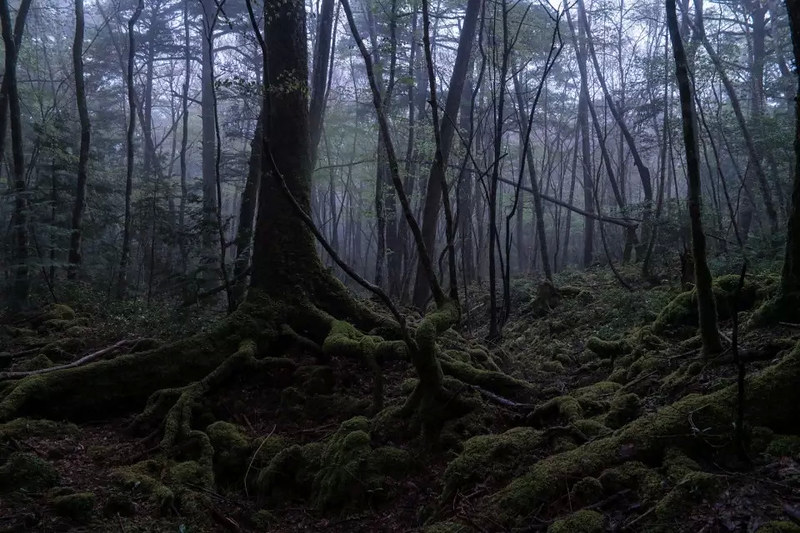 Not only in ancient but in modern times as well, there are so many people have died in the Aokigahara, and there are a number of stories, myths, and legends about it. The spooky and haunted stories abound of spirits haunting the thick canopy – ghosts called the souls of suicide and murder victims as well. And they haunt the trees, the soil, and the mountains as well. Their ghastly moans heard when nothing else can be, driving the people mad and make them attempt suicide.

Aokigahara is a thick canopy of trees, thick soil with a hard floor made of compressed volcanic rock make the area, that hikers easily lose their way and make the GPS and cell phones useless. It’s extremely easy to get lost in the “Sea of Trees.” The dense trees create an eerie stillness and quiet, which results in complete silence. Surprising, in this dense forest, virtually there are no wild animals and no birds can be seen. And, if some animals that do live in the dense and haunted forest, are nocturnal, and are never seen by humans.

Nobody actually knows the real number of suicides which have taken place in this area but it is nearly estimates of at least 500, and quite likely many more. To make this place less popular, like the Golden Gate Bridge, Japanese authorities don’t publish the exact numbers of suicides attempts in Aokigahara. Every year, about 70 corpses find here by the forest workers and it has been assumed that many others are simply gone, swallowed up by the thick vegetation on the ground. 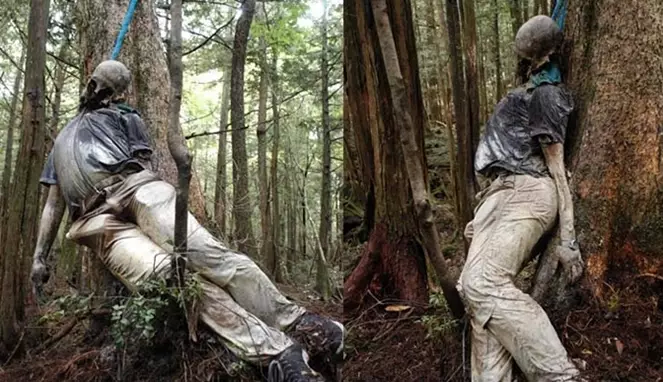 The History:
In Japanese culture, spirits known as “yurei”, which are said to haunt the forest. They usually appear in the form of pale women in white gowns with long, black hair and according to them, these ghosts concentrate in Aokigahara, because tradition says that those who take their own lives can’t join the spirits of their ancestors. 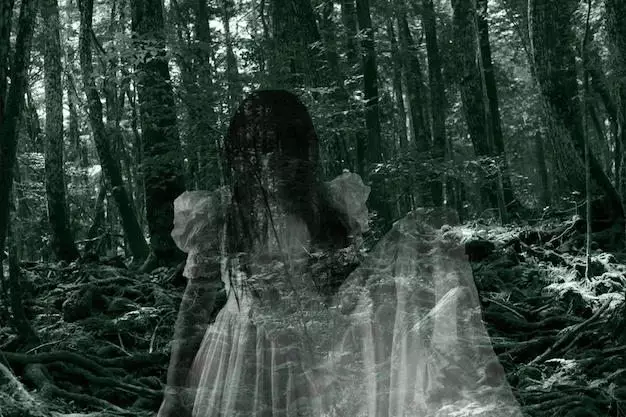 Even in the modern times –these yurei are considered because it was evidenced by the ritual of the forest worker sleeping with the corpse of a suicide, so their spirit doesn’t become angry and will be a calm one. It became popular when “Japanese salaryman” in a suit who loses his job and shamefully kills himself, it doesn’t stop there and continued with the suicide of young lovers who kill themselves, patients with terminal illnesses, people suffering from severe depression, and most recently, relatives of those killed in any natural disasters like earthquake and tsunami.

Japanese authorities, to control this suicide attempts have put Anti-Suicide Signs everywhere and some messages which discouraging would-be suicides, like “Your life is a precious gift from your parents,” “Think of your family!” and “Please consult with the police before you decide to die.”

Beyond being the setting for the upcoming thriller The Forest starring Natalie Dormer, Aokigahara has been featured in a number of other artistic works and of them is Gus Van Sant’s 2015 film Sea of Trees, with Matthew McConaughey and Ken Watanabe along with a number of Japanese manga, anime, and several video game levels. 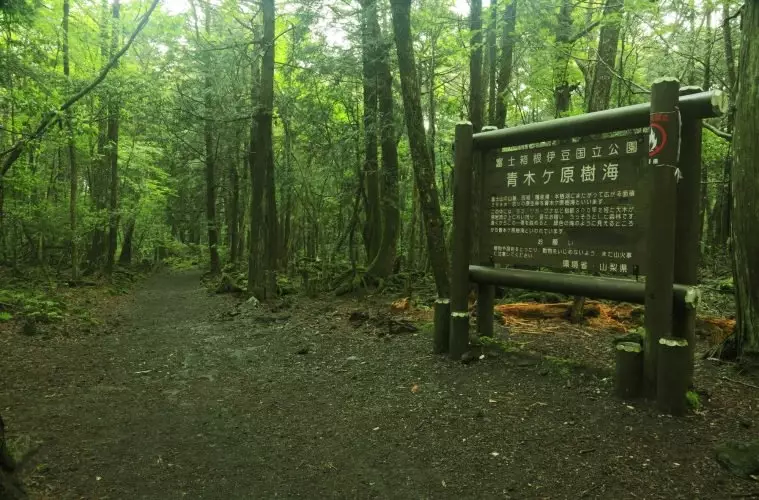 Dozens of people, especially men, have drowned over time in Lake Fântânele of Radovan. Locals put numerous tragedies on account of the curse of a…

Located near Osnabrück, Kirchlengern Forest may seem unassuming at first. Yet, most people who spend any time here experience great feelings of panic, ridden with…