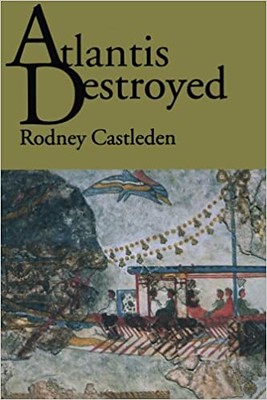 Plato’s legend of Atlantis has become notorious among scholars as the absurdest lie in literature. Atlantis Destroyed explores the possibility that the account given by Plato is historically true.

Rodney Castleden first considers the location of Atlantis re-examining two suggestions put forward in the early twentieth century; Minoan Crete and Minoan Thera. He outlines the latest research findings on Knossos and Bronze Age Thera, discussing the material culture, trade empire and agricultural system, writing and wall paintings, art, religion and society of the Minoan civilization. Castleden demonstrates the many parallels between Plato’s narrative and the Minoan Civilization in the Aegean.

Fired by the imagination a new vision of Atlantis has arisen over the last one hundred and fifty years as a lost utopia. Rodney Castleden discusses why this picture arose and explains how it has become confused with Plato’s genuine account. 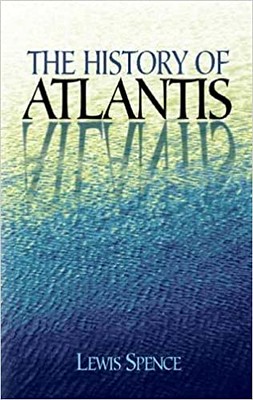 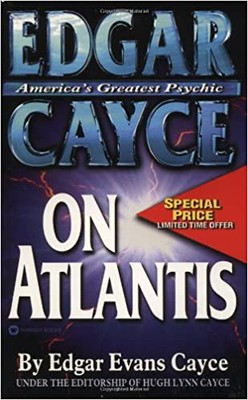 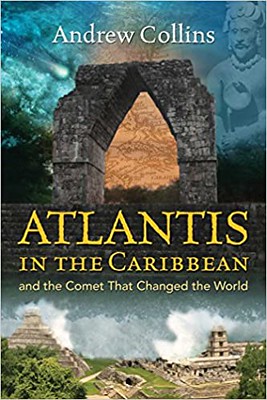 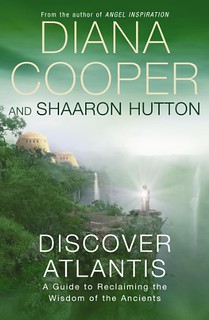 Leer en Español Atlantis According to legend, Atlantis was an island that disappeared beneath the ocean after a massive earthquake. The ﬁrst written accounts of…

An in-depth investigation of the mounting evidence that Atlantis was located in the Bahamas and Caribbean, near Cuba in particular • Explains how Atlantis was…

Mu is said to be a continent that once existed near the Gulf of Mexico in the western Carribbean. This idea came from an ancient…

Drawing on his readings, and placed within the context of reincarnation, Edgar Cayce offers evidence of the civilisation of Atlantis – showing how its achievements…