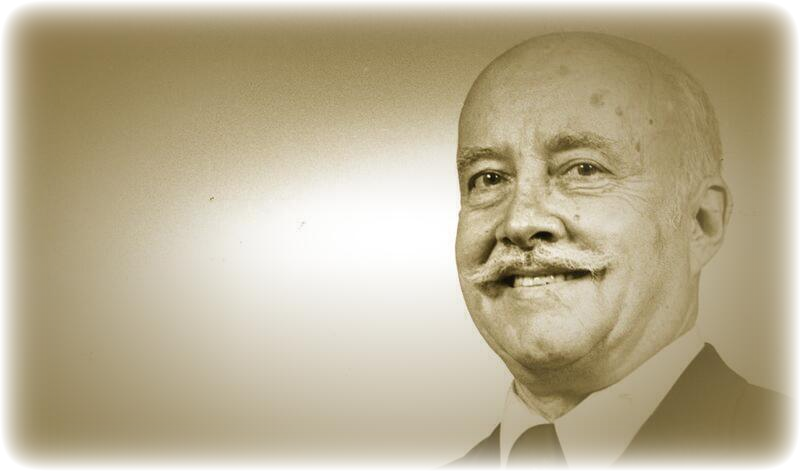 Charles Berlitz (1914–2003) wrote extensively about anomalous phenomena—that is, observable occurences that scientists cannot explain. In his writing, Berlitz often came up with plausible explanations for what at first seemed inexplicable. His 1974 book, The Bermuda Triangle, however, is an exception. In it, Berlitz argues that the disappearance of a number of planes and ships in a triangular area in the Atlantic Ocean was completely inexplicable in scientific terms. This work was extremely popular with the general public and is therefore credited with spreading the perception that the Bermuda Triangle is the site of paranormal activity.

Roughly encompassing the Atlantic waters between Puerto Rico, Bermuda, and the southern tip of Florida, the Bermuda Triangle is associated with the mysterious disappearance of several airplanes and ships. Newspapers ﬁrst started ascribing these disappearances to strange forces—as opposed to ordinary maritime phenomena like storms—in the 1950s, when reporters noted that planes and ships sometimes disappeared from the area on a clear day, without any previous signs of distress, and left no wreckage behind.

Located off the southeastern coast of Japan, the devil’s sea is an area where ships and planes have been reported to vanish mysteriously. In this…

Gaddis, Vincent H. (1913–1997) Vincent H. Gaddis is credited with naming an area of the Atlantic Ocean where ships and planes have apparently disappeared under…

The Mary Celeste incident is one of the most famous cases of mysterious disappearance. On December 4, 1872, a ship called the Dei Gratia came…

Millions of people are reported missing in the United States each year; by some estimates, more than 95 percent of them return home safely, and…