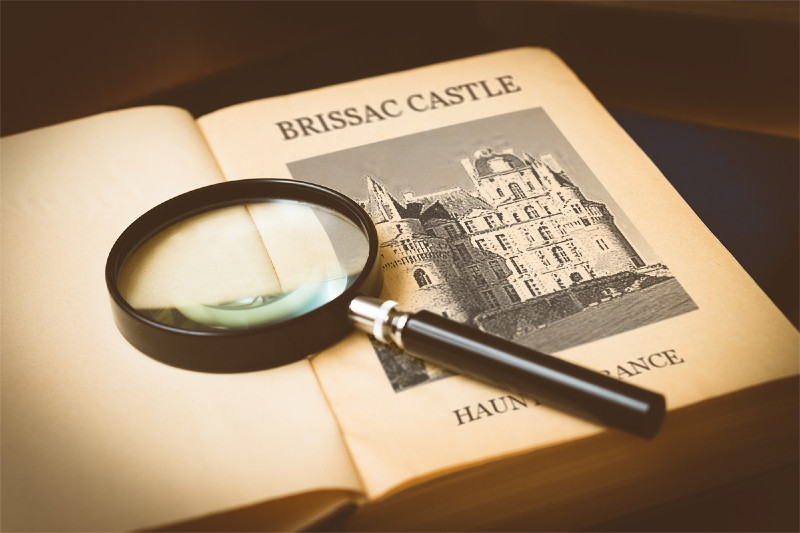 Château de Brissac is one of the many castles dotting the Loire Valley, and it is also among the most haunted places in the country. Built in the 11th century and rebuilt in the 17th century, this castle is flocked upon by ghost hunters and curious tourists alike due to reports of various paranormal sightings and eerie tales.

Why it’s so scary:

The history of the castle includes that of the grisly murder by Jacques de Brézé of his wife and her lover. De Brézé, the grand seneschal of Normandy who came to live in the castle in the 1400s, caught his wife Charlotte and one of his hunstmen in an adulterous act. In a fit of rage, he killed them both. To date, it is said that the ghosts of Charlotte and her lover may still be heard wailing in sorrow, and may also be seen roaming around the castle.

What to look out for:

Ghostly sightings, wailing that can be heard throughout its halls, and touches from unseen sources.

This medieval castle located in Brittany is another popular haunted destination for hardcore ghost-chasers and regular curious folks alike. Why it’s so scary: There’s a…

Often cited as the most haunted castle in France, the phantoms of the Château de Blandy-les-Tours in Seine et Marne are firm believers in going…

LemberkCastle is located in the north of the country, three kilometers from the town Jablonné v Podještědí near Liberec. What sort of castle it would…