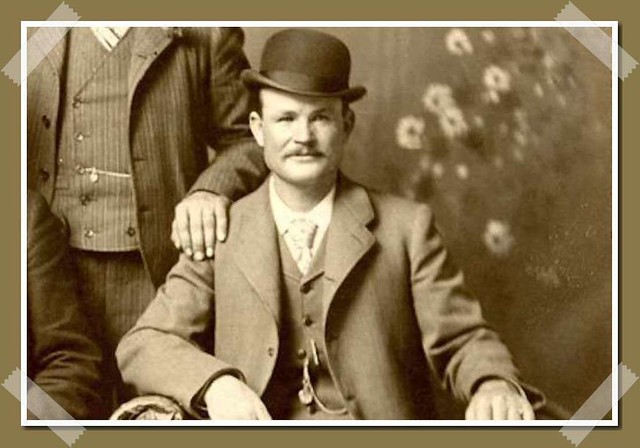 When the railroads hired the Pinkerton Agency to chase down Cassidy, he and Harry Longbaugh, along with Etta Place (who was likely a girl named Ann Bassett), fled to South America and purchased a ranch in Argentina. After a few years of trying to make it as ranchers, the pair again turned to their previous method of obtaining money, robbery.

Their romantic legend as thieves was used in the Hollywood movie Butch Cassidy and the Sundance Kid, starring Paul Newman and Robert Redford.