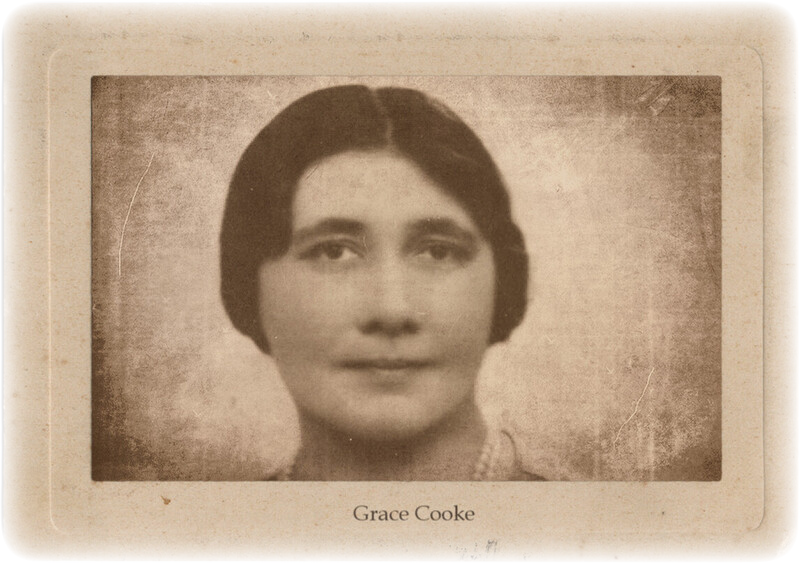 Grace Cooke, [1892–1979] born in London in 1892, became a spiritualist medium in 1913. Unlike most mediums of the day, intent on communicating with the dead, Cooke focused on spiritual development, which she felt the world badly needed.

From an early age Cooke experienced psychic visions of a Native American spirit guide called White Eagle, who told her they would accomplish great spiritual work together. In 1936 White Eagle instructed Cooke to form a church for people ready to be light bearers and to practise brotherhood and sisterhood.

After several false starts, the White Eagle Lodge was established in Hampshire in 1945. It soon grew into an international organization publishing tracts and books.

Until her death in 1979 Cooke emphasized living by the light of love and healing. In her later years she experienced vivid memories of previous lives, and the stories of these past lives are recorded in her book The Illuminated Ones.