Numerology (also known as Numeromancy and Arithmomancy) is divination by numerical interpretation of numbers, dates, and the number value of letters.

In numerology, all words, names and numbers may be reduced to single digits which correspond to certain occult characteristics that influence one’s life. Numerology is used to analyze a person’s character; assess weaknesses, strengths and natural gifts; predict one’s future and fate; determine the best place to live; and discover the best times to make decisions and take action.

Derived from the Latin numerus (‘number’) and Greek manteia (‘prophecy’)

Numerology started with Pythagoras who believed that “all things are numbers”. This idea served as the basis of a mystical system that was later on expanded by Greek philosophers. Jewish Kabbalah mysticism, ancient near Eastern religions, and Hindu, Buddhist, and Chinese faiths were all founded based on numerological correspondences.

In most occult systems, only numbers from 0 to 9 are considered since all numbers greater than 9 can be reduced to a single digit by adding the digits together. This theory of reductionism is used as a primary tool of numerological divination. For example, 642 can be reduced to (6+4+2=12) and (1+2=3). Therefore, 642 is equal to symbolic number 3. Every number as its own characteristics and values and each one corresponds to a letter of the alphabet. Different set of formulas can be applied to a person’s name, birthday and birthplace to determine the person’s character and destiny. Numerology can be also used to determine days for special activities, choosing marriage partners or selecting a baby’s name.

Today, numerology is often associated with the occult, alongside astrology and similar divinatory arts. Modern scientists regard numerology as pseudomathematics. 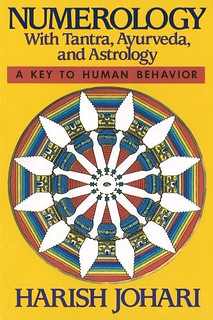 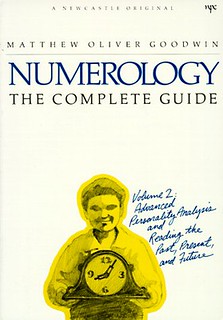 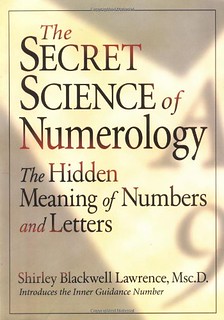 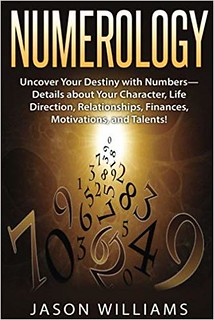 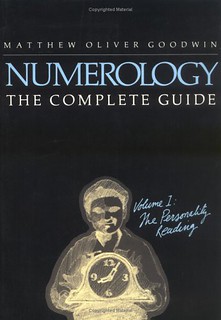 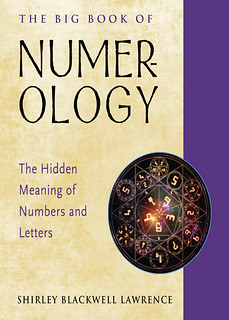