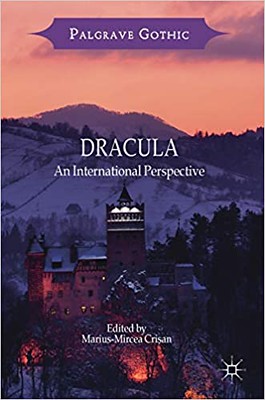 This volume analyses the role of Bram Stoker’s Dracula and its sequels in the evolution of the Gothic. As well as the transformation of the Gothic location―from castles, cemeteries and churches to the modern urban gothic―this volume explores the evolution of the undead considering a range of media from the 19th century protagonist to sympathetic contemporary vampires of teen Gothic. Based on an interdisciplinary approach (literature, tourism, and film), the book argues that the development of the Dracula myth is the result of complex international influences and cultural interactions. Offering a multifarious perspective, this volume is a reference work that will be useful to both academic and general readers.