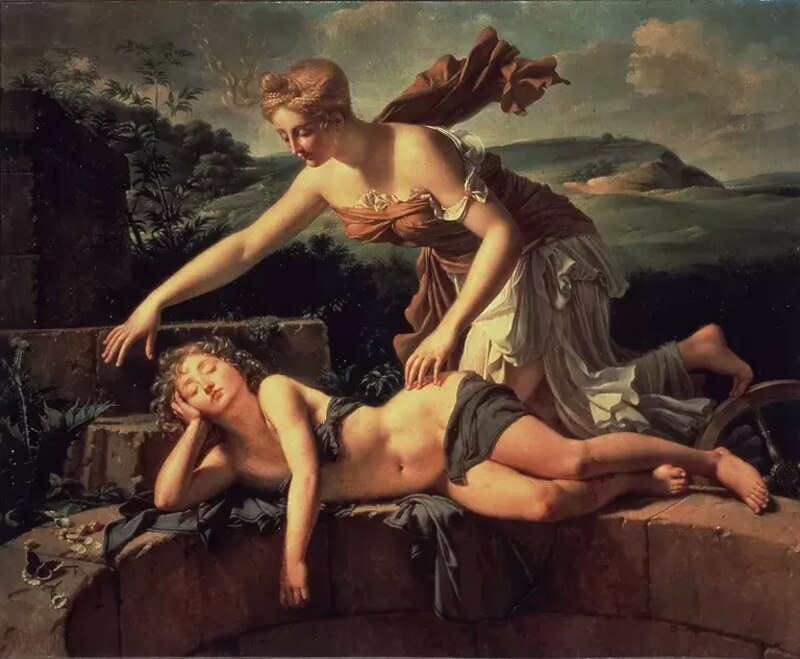 FORTUNA – LADY LUCK; SHE WHO BRINGS

Fortuna may originally have been an Etruscan or Latin goddess. When the Romans encountered her, they too fell in love with Lady Luck. Fortuna is the spirit of opportunity, fortune, fertility, abundance, or the lack thereof. Although now not as well known as Juno or Diana, she was an extremely significant deity, beloved by the masses. Augustus Caesar claimed that she had adopted him as her favoured son. That was perhaps a bit of a threat to his enemies: if Fortuna favours you, who can harm or defeat you?

Fortuna, the original Lady Luck, genuinely does not correspond to any Greek goddess. She doesn’t fit neatly into mythology books based on identification, and so she is often ignored. (Athena is Minerva; Zeus is Jupiter; and so forth.) Yet Fortuna was widely adored. Roman soldiers carried her veneration to England, where she shared altar space in Gloucester with Mercury and Rosmerta.

Fortuna personifies good fortune. She rules oracles, fate, and chance. She protects married women and is especially venerated by mothers. She controls the energy that leads to reproduction. She does, unfortunately, have a bit of a reputation for being fickle.

Fortuna is an oracular goddess. It was possible to have your fortune told in her shrines. She was not specifically a goddess of gambling, more of the fortunes of life; however, she does bestow luck: it can’t hurt to invoke her blessings for gambling success.

Fortuna may survive under the mask of Catherine of Alexandria, the saint with the wheel.

The Wheel of Fortune, as in a roulette wheel

Wheel, rudder (both can instantly change direction, move, or stay still, just like luck), a spinning globe, also a cornucopia

• 1 April is Fortuna’s holy day in her guise as Fortuna Virilis, the spirit who causes men to desire women. Wives traditionally invoke her to retain or revive their husbands’ sexual interest. (However, anyone could invoke her for this purpose, married or not.)

• 11 June was the dedication day of Fortuna’s temple in Rome’s Forum Boarium.

• The Fortunalia, Fortuna’s festival, coincides with the Summer Solstice.

She had a major shrine in Trastevere, as well as in the Forum, and a temple in Praeneste, now modern Palestrina. In 2008, archaeologists uncovered a temple apparently dedicated to Fortuna and Jupiter in Zippori, Israel, capital of the Galilee region during the era of Roman rule. A church was built over the site during Byzantine rule.

Her traditional offering was a blend of honey, milk, and poppies, plus cakes in the shape of a wheel.

Mater Matuta is the goddess of the dawn light but also has dominion over infants and sea travel. Her festival incorporated elaborate theatrical rituals enacted…

Rosmerta The Great Provider ORIGIN: Celtic Rosmerta is a goddess of abundance, well-being, prosperity, peace, and plenty. She is a love goddess who bestows fertility.…

Jupiter is the supreme deity of Rome, Lord of Light and ruler of the daytime. Jupiter was considered the head of the Roman pantheon; the…

Furina is the ancient and mysterious matron goddess of thieves and robbers. Her name derives from the same root word as “fortune.” Furina was not…

Victoria is the Roman goddess of victory. She was identified with Greek Nike, and it can now be extremely difficult to disentangle the two goddesses.…