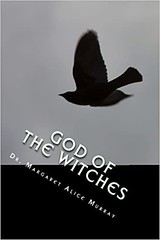 This celebrated study of witchcraft in Europe traces the worship of the pre-Christian and prehistoric Horned God from paleolithic times to the medieval period. Murray, the first to turn a scholarly eye on the mysteries of witchcraft, enables us to see its existence in the Middle Ages not as an isolated and terrifying phenomenon, but as the survival of a religion nearly as old as humankind itself, whose devotees held passionately to a view of life threatened by an alien creed. The findings she sets forth, once thought of as provocative and implausible, are now regarded as irrefutable by folklorists and scholars in related fields.

Exploring the rites and ceremonies associated with witchcraft, Murray establishes the concept of the “dying god”–the priest-king who was ritually killed to ensure the country and its people a continuity of fertility and strength. In this light, she considers such figures as Thomas a Becket, Joan of Arc, and Gilles de Rais as spiritual leaders whose deaths were ritually imposed. Truly a classic work of anthropology, and written in a clear, accessible style that anyone can enjoy, The God of the Witches forces us to reevaluate our thoughts about an ancient and vital religion.

Murray, Margaret (1863–1963) – British Egyptologist who made an important contribution to that subject but is probably best known for her work The Witch-Cult in…

Margaret Alice Murray, (1863–1963) was a British anthropologist, archaeologist and Egyptologist best known for her controversial theories on the origins and organization of witchcraft as a…

Wilby, Emma – Much of the data on early medieval witches is unreliable, extracted under conditions of torture and permeated by witchhunt propaganda discourse—originating not… 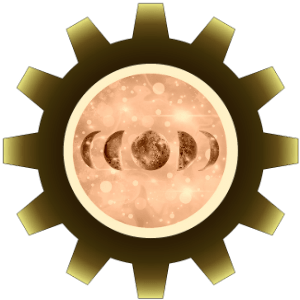 What is Witchcraft ? A type of Sorcery involving the magical manipulation of supernormal forces through the casting of spells and the conjuring or invoking…

Garters are ornaments with magical properties, and in contemporary Witchcraft, sometimes worn in various rituals and as badges of rank. Garters may have been used…