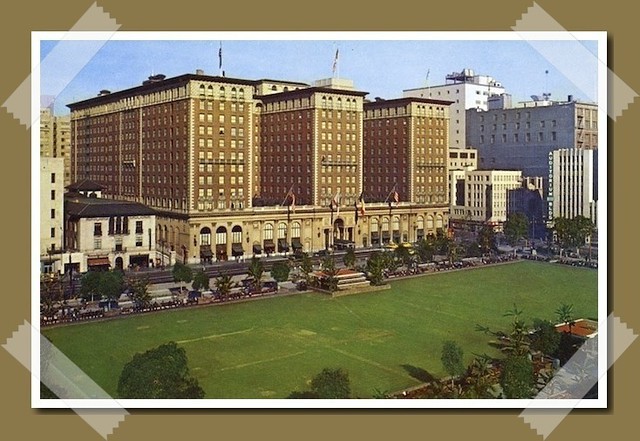 Americans have always been fascinated by the idea of stardom. Perhaps that is why some call Los Angeles the “land of broken dreams.” Many a high school drama student has packed his or her things and moved to the land of glitz and glamour in hopes of becoming a star. More often than not, it ends in heartache.

Such is the story of the Black Dahlia. Elizabeth Short was born on July 29, 1924, in Hyde Park, Massachusetts. With a persona much larger than the life she lived, Elizabeth knew she was destined for fame, so at age 19 she left home for Los Angeles. However, she never fully realized her dreams of becoming a Hollywood star. Instead, she settled for a life of mundane jobs and short relationships.

Her friends nicknamed her “The Black Dahlia” because of the popular dark movie The Blue Dahlia starring Alan Ladd and Veronica Lake. Elizabeth had jet-black hair and a penchant for black clothing, and so she became the Black Dahlia. On January 8, 1947, Elizabeth was picked up by a boyfriend named Red Manley for a night on the town.

After their evening out, they returned to a hotel where Manley had rented them a room. The next morning, Elizabeth told her suitor she planned to move back home. Before she left, she said, she was going to visit with her sister at the Biltmore Hotel in Los Angeles. Manley agreed to take her there but could only drop her off.

When Manley left her, she was making phone calls in the lobby of the Biltmore. He, along with the employees of the hotel, were the last to see her alive. On January 15, 1947, six days after Manley had dropped Elizabeth off at the Biltmore, she was found dead in a nearby abandoned lot. When police arrived on the scene, they determined that the body had been posed in such a way that appeared almost seductive. 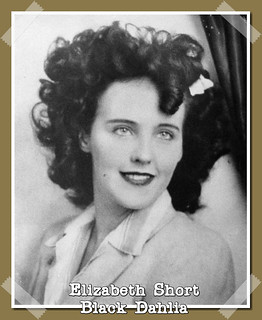 Her face had been sliced so that her once beautiful smile extended from ear to ear. And to top it off, she had been sliced in two just above the waist with what police later discovered to be a butcher knife. To this day, the “Black Dahlia Murder” has yet to be solved. No one has given up hope, however—not even Elizabeth.

The ghost of the Black Dahlia has been seen roaming the halls of the Biltmore Hotel. Witnesses report seeing a woman in a black dress with a sense of urgency and distress in her eyes. She has been seen pacing the lobby and waiting by the telephone. She has even shared rides with elevator passengers. Perhaps she is searching for her killer or just waiting for her sister to arrive. Just as in the identity of her murderer, we may never know.

Back to Haunted California