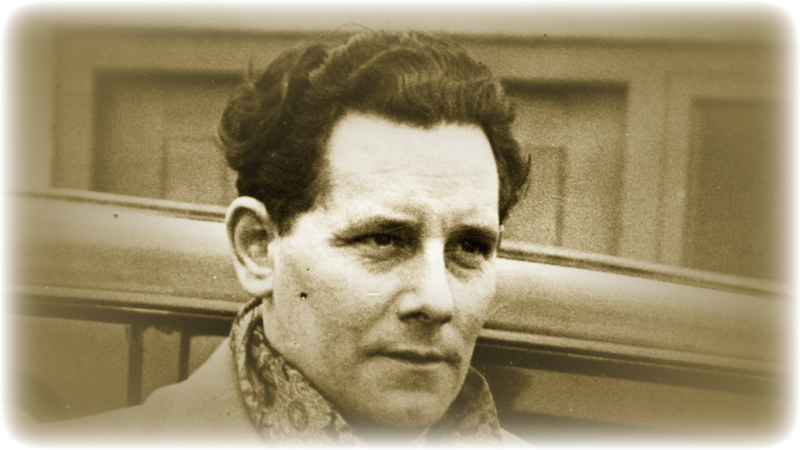 Peter Hurkos (1911–ca. 1988) Born in the Netherlands, Peter Hurkos was once among the world’s most famous psychics, primarily because of his work as a psychic detective. He also appeared on numerous television programs and talk shows, including Johnny Carson’s and Regis Philbin’s, and he was the subject of film documentaries and several books.

Hurkos claimed that he received his psychic abilities after falling off a ladder in 1941. Then a housepainter going by the name of Pieter van der Hurk, he suffered a concussion and spent three days in a coma. When he returned home from the hospital, he found that he was able to predict future events. He received a vision of a neighbour’s house on fire, for example, and five days later it burned down. He shook a man’s hand and knew instantly that the man would soon be murdered; a few days later this also came true. Consequently, van der Hurk changed his name to Hurkos and began performing in theatres, making predictions for individuals in the audience and telling them personal details about their lives.

One day Hurkos discovered that when he touched an object associated with the victim of a crime or tragedy, he would receive a vision of what had happened to that person. For example, when he touched the coat of one murder victim, he “saw” that the victim’s stepfather had been the murderer. Sometimes Hurkos also received a vision of a past event without touching anything. For example, after learning of a missing child, he “saw” the girl drowned near a boathouse, and police subsequently found the girl at that location. Eventually Hurkos decided to devote himself to helping police and the families of victims.

In 1956 physician Andrija Puharich brought Hurkos to the United States in order to test the psychic’s abilities under controlled conditions at her medical facility in Maine. Hurkos remained there for more than two years, during which time Puharich concluded that his talents were genuine. Hurkos eventually settled in Studio City, California, and continued to work as a consultant for many police departments both in America and Europe. Among his most famous cases were the Boston Strangler murders in Massachusetts and the Tate–LaBianca murders involving Charles Manson in Los Angeles, California. Hurkos was also an adviser to U.S. President Ronald Reagan and First Lady Nancy Reagan.

We changed the word “Holland” into “the Netherlands”