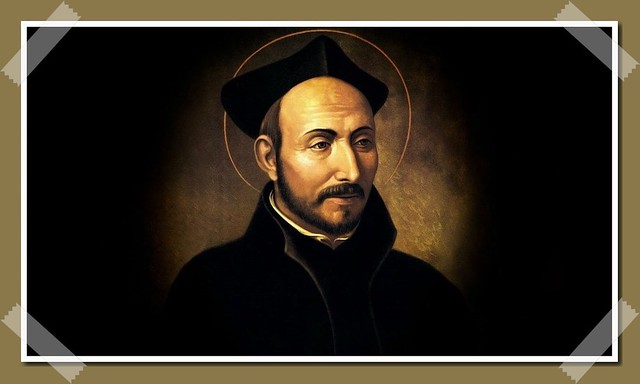 Ignatius of Loyola, St. (Ignatius Loyola) (fiery) (1491–1556) In Christian legend, founder of the Society of Jesus (S.J.), known as the Jesuits. Feast, 31 July. Born in Spain, Ignatius became a page at the court of King Ferdinand. He entered the army and was severely wounded in 1521. That changed his whole future life. After a period of penance and visions of Christ, he began to study in preparation for a career in preaching.

While at Paris he formed a community with five associates, who bound themselves to preach and teach in any part of the world to which they might be sent. After some years the pope confirmed the name of the Society of Jesus. Ignatius became the first general of his order. His most famous work, The Spiritual Exercises, describes a retreat of several days during which the soul, removed from all intercourse with the world, is occupied with the “all important business of salvation” of one’s soul.

St. Ignatius of Loyola is portrayed in one of Rubens’s masterpieces, The Miracles of St. Ignatius Loyola, in a magnificent cathedral, dramatically imploring God to exorcise Demons from the sick and lame. He wears Mass vestments. Sometimes the saint is portrayed with the monogram IHS on his breast.