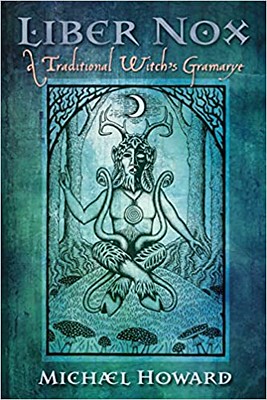 In this concise and important treatise Michael Howard delineates between various modern neo-pagan Wiccan traditions, cunning folk traditions, heathen folk or the ‘pagani,’ and an assortment of ritual magicians and pathworkers in order to present a ‘gramarye’ distinctly for those who aspire to the ‘Old Craft.’ An experienced practitioner, writer, researcher, folklorist and magazine editor of the respected witchcraft magazine, The Cauldron (since 1976), Howard elucidates important elements of the Traditional Craft, including preparation rituals, tools of ‘the Arte,’ fellowship of the coven and the casting of circles, finally taking us through the Great Wheel of the Year and the assortment of sacred rites as performed within. The seasonal rituals are based on traditional witchcraft and folklore sources and have been specially written for this book.