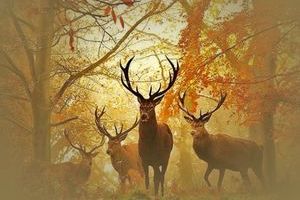 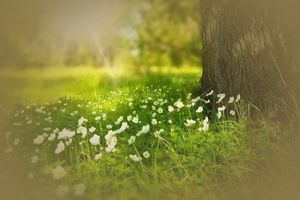 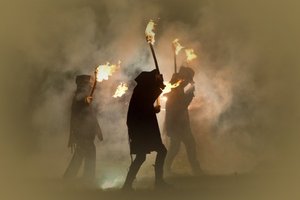 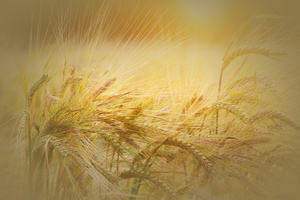 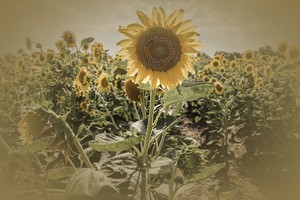 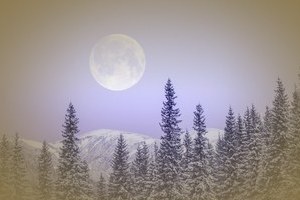 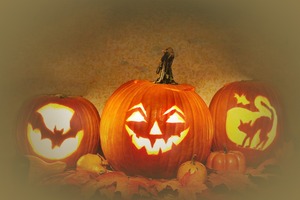 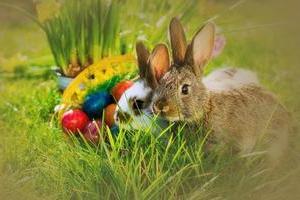 In contemporary Paganism and Witchcraft, the life cycles of continual birth, death and renewal as expressed in the changing seasons. The Wheel of the Year is marked by eight seasonal festivals that are tied to the natural transitions of seasons and to the old Celtic agricultural calendar. The Sun, which rules the seasons, is symbolized by a wheel, and Earth turning around the Sun also is a wheel. Observing the seasonal festivals brings celebrants into an awareness of the turning of the cosmic wheel, and of the individual’s relationship to Earth.

The celebration of the seasons has provided opportunities for creative expression through poetry, music, dance, song and drama. Festivities include both old Pagan customs and newly created rituals. There is no orthodox liturgy in Paganism and Witchcraft, and observances are as different and as creative as the many who participate in them. The Wheel of the Year honors the Goddess, God and Nature, and provides a means for giving thanks for the bounties of the earth. The festivals are times of rejoicing, feasting, dancing and gaiety. Generally they are held outdoors, and may last over two or more days.

Not all traditions or individuals observe each of the eight festivals. Each tradition follows its own customs and rituals. Beltane and Samhain are the most universally observed.

The winter solstice marks the longest night of the year. The Goddess awakens from her sleep and finds she is pregnant with the Sun God. It is a time for reflection and an awakening from the dark. Solstice rituals, for both winter and summer, are universal, and are intended to help the Sun change its course in the sky.

An ancient Celtic festival that celebrates the beginning of winter, marked by death, and the beginning of the Celtic New Year. It is observed on October 31. “Samhain” (pronounced sow-ain) is an Irish term for “end of summer.” According to tradition, home fires were extinguished and relit from the festival bonfire. Samhain marks the third and final harvest, and the storage of provisions for the winter. The veil between the worlds of the living and the dead is at its thinnest point in the year, making communication easier. The souls of the dead come into the land of the living. Cakes are baked as offerings for the souls of the dead.

Samhain is a time for taking inventory of life and getting rid of weaknesses and what is no longer desired.

Samhain is known popularly as All Hallow’s Eve, or Halloween, and a multitude of games and customs have evolved in its observance. It is possible that the custom of trick-or-treating originated with an old Irish peasant practice of going door to door to collect money, breadcake, cheese, eggs, butter, nuts, apples, etc., in preparation for the festival of St. Columb kill. Apples appear in many rites, especially as ingredients in brews. Apple dunking may once have been a form of divination.

A winter purification and fire festival, often called the “Feast of Lights.” It is observed on February 1 “Imbolc” or “Imbolg” (pronounced iv-olc), which in Irish means “in the belly,” or “lactation,” and signifies the growing of life in the womb of mother Earth. It celebrates Brigid (Brigit), Irish Celtic goddess of fire, fertility, crops, livestock, wisdom, poetry and household arts. Imbolc provides the first glimmers of life in the darkness of the Earth. The Goddess prepares for the birth of the Sun God. “Candlemas” is the Christian name for this festival, which also is known as St. Brigid’s Day.

Day and night, and the forces of male and female, are in equal balance. The spring equinox observed on or about march 21, paves the way for the coming lushness of summer. It is a time for nurturing new growth and launching new projects. Dionysian rites may be performed.

One of the great Celtic solar festivals, celebrated in earlier times with bonfires. It is observed may 1. Beltane is an Irish term meaning “great fire.” Beltane rites celebrate birth, fertility and the blossoming of all life, personified by the union of the Goddess and Sun God, also known in Christianized lore as king Winter and Queen may. Celebrants jump over broomsticks and dance around maypoles, both symbols of fertility. Great bonfires are lit. Offerings are left for the Fairies.

Beltane bonfires were believed to bring fertility to crops, homes and livestock. People danced deosil, or clockwise, around the fires or crept between fires for good luck and protection against illness. Cattle were driven through fires for protection against illness. In Druidic times, the Druids lit the fires on hillsides as they uttered incantations.

One of the most important and widespread solar festivals of Europe, and universal around the world. The Sun God dies. In European tradition, the night before the solstice on or about June 21, is a time of great magic, especially for love charms. Certain herbs picked at midnight will bring luck and protect against ill fortune. Contact with the fairy realm is easier. Bonfires are lit to help the Sun change its course in the sky, and rites resemble those for Beltane. Burning wheels are rolled downhill, and burning disks hurled at the Sun. The peak of power of the Sun God is manifested in the flourishing of crops and livestock. Celebrants jump over fires.

A great festival of games and dance, named for Lugh, the Irish Celtic solar god. It is observed August 1. Lughnasadh relates to words meaning “to give in marriage,” and was once associated with marriage contracts. Nine months away is the next Beltane, the birth of summer and life. According to medieval legend, the festival celebrates the Irish god Lugh’s marriage to the Sovranty of Ireland, the goddess Eriu. A hag, Eriu is transformed into a beauty by the marriage, and personifies the land of Ireland. First harvests are made, accompanied by thanksgivings and rites to ensure the bounty of the next year’s crops. Some traditions observe the death of the Sacred king as a sacrifice to ensure the fertility of next year’s crops. In old Pagan customs, the blood of a cock would be scattered on the fields.

Lammas, from the Old English terms for “loaf” and “mass,” is a Christianized name for an old Saxon fruit and grain festival coined by the early English Church. The holiday was celebrated with the first harvests, the ripening of apples and winter wheat, the latter of which, according to tradition, was made into loaves and blessed in the church. Lammas Day also was a day of accounts. In Scotland, tenant farmers took their first grain harvests to their landlords on August 1 to pay the rent.

Once again, day and night and male and female forces are equal. The autumn equinox, observed on or about September 21, is the time of second harvests, of balancing the accounts of life, and preparing for the winter. Traditionally, the Eleusinian mysteries are observed in rites and dramas. “mabon” is a name introduced in the 1970s to give the festival a Celtic trait.