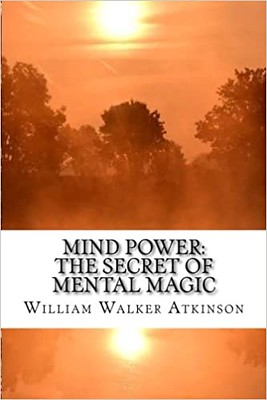 In 1907 appeared a little book entitled: “The Secret of Mental Magic,” by William Walker Atkinson. In 1908, the material of said book was edited, revised, and elaborated by the author; portions of its sequel, “Mental Fascination,” combined with it; and a large amount of entirely new material added thereto; the whole being published in new form under the title: “Mind Power, or The Law of Dynamic Mentation.” In the present edition, the sub title has been changed to “The Secret of Mental Magic”— thus restoring the original title by which the book is best known to thousands of friendly readers.