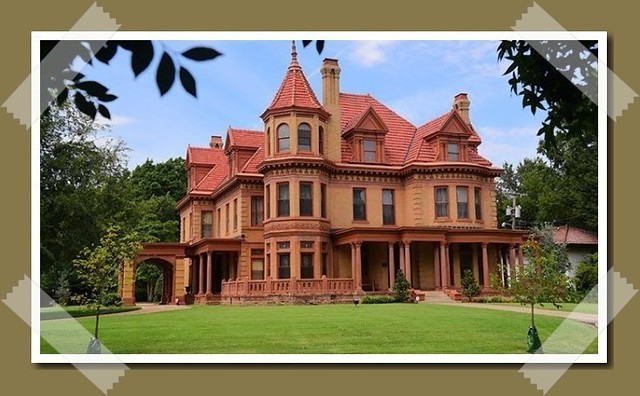 Overholser Mansion was built in 1903—four years before Oklahoma received its statehood—by a very prominent Oklahoman named Henry Overholser. He was a wealthy businessman and the first president of the chamber of commerce. As the epitome of high society, this Victorian beauty is a site to behold. Many of the family’s original antique furnishings still reside in the home, which is now under Oklahoma Historical Society care. When Henry passed, the front parlor was where his wake took place. His casket lay amongst sprawling masses of flowers as many famous and important individuals paid their respects. Volunteers, tourists, as well as our own paranormal research team, have all reported various types of supernatural phenomena over the years. While working in the house, volunteers have reported bodyshaped impressions on freshly made beds, brooms being found mysteriously laying in the middle of the hall, and unusual sounds from unoccupied areas. Overholser Mansion’s parlor also happens to be the site of the Oklahoma City Ghost Club’s highest electromagnetic field variance ever recorded. At 150 mg, it was well above baseline and was obtained while the building was locked down and empty. On another occasion, while we were touring the ballroom floor, a closet door opened right in front of me. Every attempt at recreating this was unable to make the phenomenon reoccur.