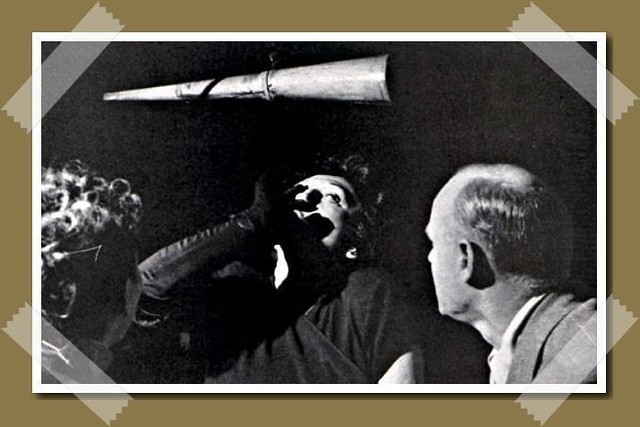 Cardboard and aluminium trumpets once were popular in Spiritualist Séances to help amplify the voices of spirits, so that they could communicate in Direct Voice Mediumship. The use of trumpets appears to have been started by Jonathan Koons in the mid-19th century at the behest of spirit Control John King. Trumpets also reportedly levitated and floated in the air during some mediums’ Séances. Trumpets are still occasionally used in mediumship.

The Encyclopedia of Ghosts and Spirits– Written by Rosemary Ellen Guiley–  September 1, 2007