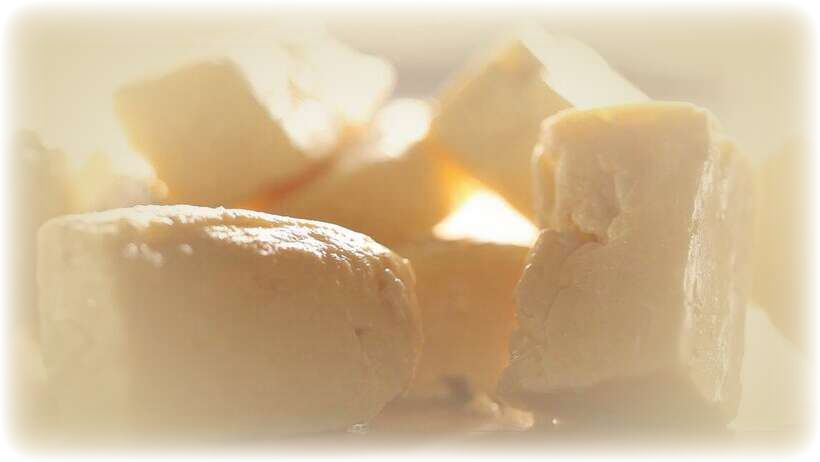 Tyromancy (also known as Tiromancy and Typomancy) is an old form of divination by examining how curds form during the coagulation of cheese.

During the Middle Ages, Tyromancy was used to predict the future by looking at the shape, number of holes, pattern of the mold and other characteristics of the cheese. It was also practiced to prognosticate love, money and death.

Tyromancy was also used by young maidens in countryside villages to predict the names of their future husbands. They write the names of their prospective suitors on separate pieces of cheese and the one whose name was on the piece of cheese where molds grew first was believed to be the ideal love mate.

Another method involves writing the possible answers to a question on separate pieces of cheese and placing them in a cage with hungry rodent. The piece that the mouse ate first will be the answer to the question. This form of divination was related to Myomancy.

Omens were also drawn from the patters and designs formed by the coagulation of cheese.

Remove the crust from a creamy Camembert cheese, spread the cheese thickly on slices of bread or crackers,
dust with salt and paprika, and bake in a quick oven – 375 degrees F. – from five to eight minutes, or until the surface of the cheese is golden brown.