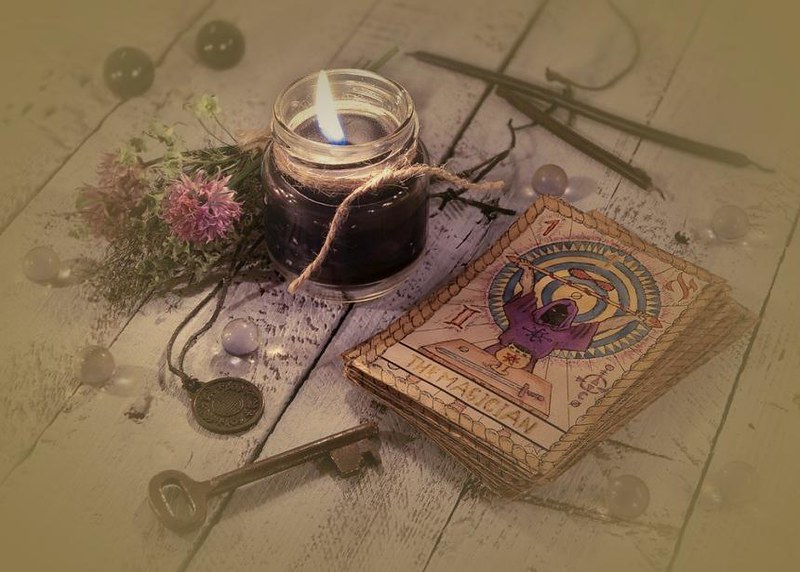 Type of Divination : Sortilege (cleromancy). This consists of the casting of lots, or sortes, whether with sticks, stones, bones, beans, coins, or some other item. Modern playing cards and board games developed from this type of divination.

Among the ancient Romans, Sortes (ancient Sortilege) were frequently used as a method of divination. It usually involved drawing of lots (sortes) to obtain knowledge of future events. In some of the ancient Italian temples, the will of the gods was consulted through this method.

These sortes or lots were usually little tablets or counters that are made of wood or other materials. They were usually thrown into a sitella or urn that was filled with water. The lots were sometimes thrown like dice. Various things were written upon the lots according to circumstances such as the names of the persons using them. In later times, verses of illustrious poets were written on the little tablets that were drawn for a person as described in Sortes Homerica and Sortes Virgilianae (the lots of Homer and Virgil) .

In the Biblical account of the prophet Jonah, he is thrown into the sea and swallowed by the whale after the sailors on the ship cast lots to determine the guilty one who had brought about the storm. The practice of opening the book at random and applying the first passage that struck the eye to a person’s own immediate circumstances was very common among the early Christians.