Accolon of Gaul In Arthurian legend, a knight loved by Morgan le Fay, sister and enemy of King Arthur. Morgan le Fay gave Accolon the scabbard of King Arthur’s sword, which protected its owner from bleeding, no matter how severely wounded. Despite this, however, King Arthur eventually killed Accolon. 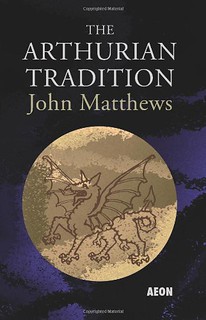 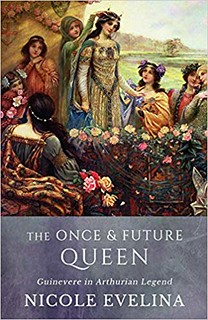 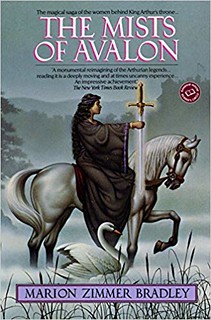 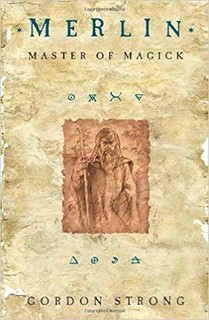 Back to Arthurian Legend