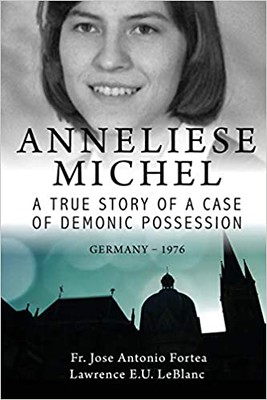 On March 30, 1978, the trial began in the district court of Aschaffenburg Germany, of Josef and Anna Michel and Father Arnold Renz and Father Ernst Alt. The four were charged with negligent homicide in the death of Anneliese Michel. The courtroom sitting area was occupied primarily by media persons from Germany and abroad. Anneliese, her family, a few close friends, and the two priests involved and their Bishop, all believed that Anneliese suffered from possession. At the time, it was the first official and public case of exorcism in Germany in approximately fifty years, and the only known case to have been recorded on audio tapes. After sixty-seven exorcism sessions, Anneliese died on July 1, 1976 of what appeared to be starvation.