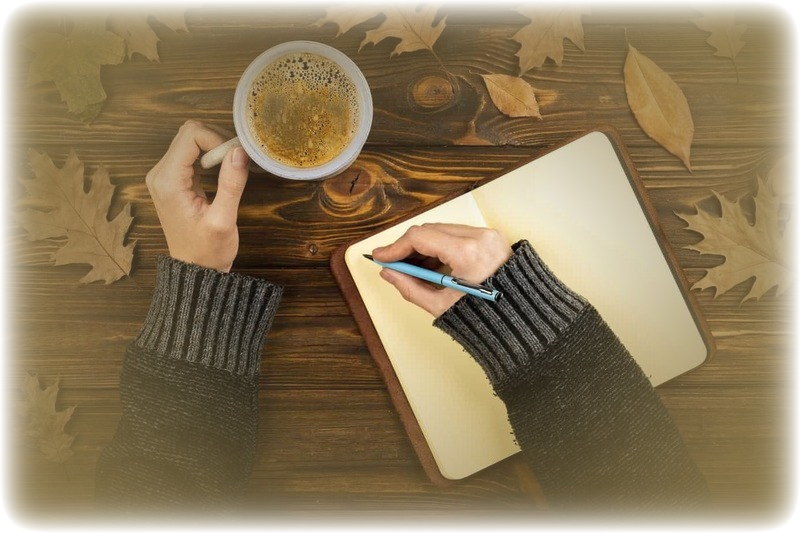 Automatic writing, art, and music are creations produced when a person appears to be in a trance and later claims to have had no awareness of engaging in the activity. Of the various automatic creations, writing is by far the most common; automatic music is rare. Those who believe that automatic creation is real suggest that those who create such works are connecting mentally with, or “channelling,” a dead person who had a talent or capability in that particular art form.

For example, London widow and medium Rosemary Brown supposedly received previously unknown musical compositions from such composers as Frederic Chopin, Ludwig van Beethoven, and Franz Liszt; Brazilian painter Luiz Gasparetto has claimed to receive his artistic images from such artists as Leonardo da Vinci, Rembrandt van Rijn, and Pablo Picasso; and American teacher Elsa Barker claimed that her writings, produced in 1914, were actually those of the spirit of a deceased California judge, David Paterson Hatch. In these and several other cases, the creations produced were in the style of the person supposedly being channelled—a style often very different from the natural style of the person doing the channelling.

Not every automatic creation is said to be the result of connecting with the dead, however. Some automatic writers have attributed the source of their messages to an alien from another planet, a deity, or a religious figure. Others have theorized that they are connecting mentally to a writer, artist, or composer living somewhere else in the world, perhaps while that person is dreaming.

Automatic writing is writing done in a dissociated or altered state of consciousness that is attributed to spirits of the dead or other discarnate beings.…

Published in 1955 by Chicago, Illinois, psychiatrist William S. Sadler, The Urantia Book is a compilation of religious teachings that was supposedly dictated telepathically to…

Spare, Austin Osman (1887–1956) – Artist and occultist who was born and lived in London. His automatic drawing, esoteric system of “atavistic resurgence,” and other…