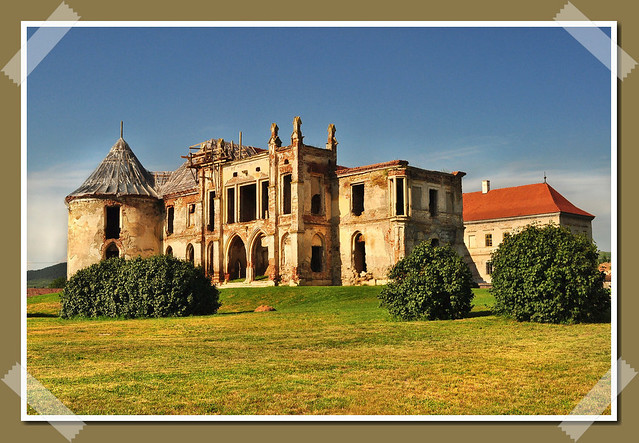 Dubbed “the Versailles of Transylvania”, the castle is reportedly haunted by the ghost of a young servant who paid with his life because he revealed that his mistress deceived her husband. Another variant is that the place is haunted by the ghosts of those who died in Bánffy during the Second World War, when the castle was converted by Germans into a military hospital. Legend says that there were often seen sinister shadows that seemed to be of some soldiers, while through walls were heard strange noises, groans, sounds of footsteps or indistinct voices.

This medieval castle located in Brittany is another popular haunted destination for hardcore ghost-chasers and regular curious folks alike. Why it’s so scary: There’s a…

Old New Castle was founded in the 1600s by the Dutch who called it “New Amstel.” It was later taken over by the Swedes and…