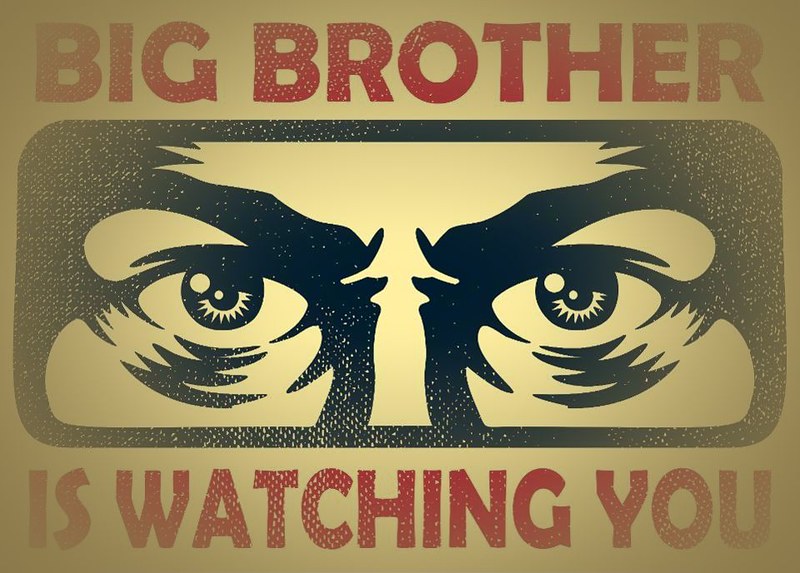 Conspiracy theorists say that the warning is no longer a literary allusion—Big Brother really is watching us. The classic 1984 describes a gloomy scenario wherein a totalitarian government called “the Party” has complete control over its people at all times. Many refer to this novel as being a nearly perfect prophetic vision by the author, George Orwell, of a very bleak and dismal future, one that seems to be unfolding before our very eyes now in the twenty-first century. Today we have the technology to dominate and track all citizens with brainwashing techniques, media (including television, movies, and computerlike devices that issue forth propaganda), and tracking and spy systems that follow our every move, with the ability even to see and hear through walls. Yet in 1949 when Orwell wrote about these things, most were not yet in existence.

“Big Brother,” the supreme leader of the Party in Orwell’s novel, has come to be synonymous with a dictatorial society in which corporations and government take away our freedom, privacy, and ability to think for ourselves, ruling over us with total power and control. In the novel the Party’s slogan, “Big Brother Is Watching You,” is continually broadcast in and through all media. There is no place to hide as banners, posters, movie and TV screens, computers, stamps, coins, even thought transfer, all transmit the declaration of complete domination by Big Brother. By extension, Big Brother and “Big Brother Is Watching You” remain commonplaces in referring to any and all of the conspiracies involved in bringing about a One World Government.

From :Conspiracies and Secret Societies : The Complete Dossier – by Brad Steiger and Sherry Steiger