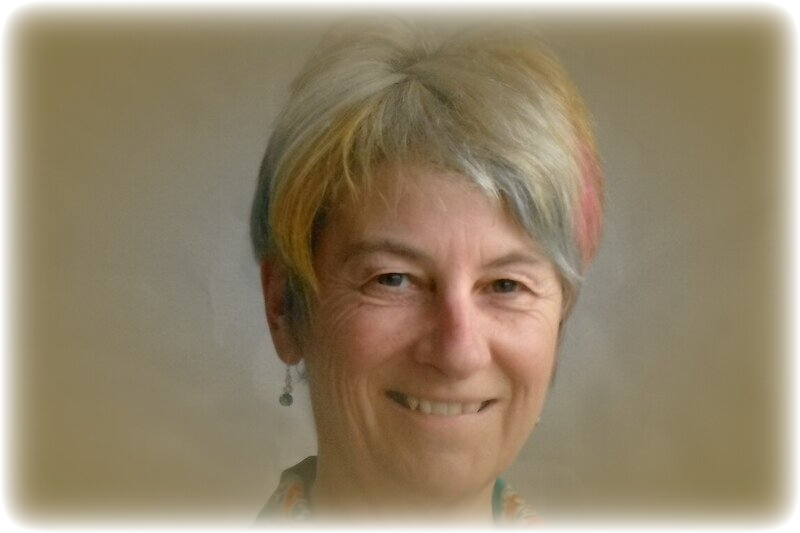 A parapsychologist whose belief in paranormal phenomena gradually turned into doubt, Susan Blackmore (1951– ) is one of Great Britain’s most prominent sceptics regarding paranormal events. She received a degree in psychology and physiology from Oxford University in 1973 and a doctorate in parapsychology from the University of Surrey in 1980 after writing a thesis titled “Extrasensory Perception as a Cognitive Process.” Nonetheless, she no longer does any research related to the paranormal. She is, however, a fellow of a major organization devoted to debunking claims related to the paranormal, the Committee for the Scientific Investigation of Claims of the Paranormal (CSICOP), and until 1996 she was a member of its executive committee.

In addition, in 1991 she received the Distinguished Skeptics Award from CSICOP, and since 1998 she has been a consulting editor for the organization’s magazine, the Skeptical Inquirer. Blackmore admits to having once had an outof-body experience, though she now considers it to have been an illusion. She wrote about out-of-body experiences in her books Beyond the Body: An Investigation of Out-of-Body Experiences (1982) and Dying to Live (1993). She is the author of several other books as well, including Test Your Psychic Powers (1997, with Adam Hart-Davis) and Consciousness: An Introduction, a textbook published in 2003.