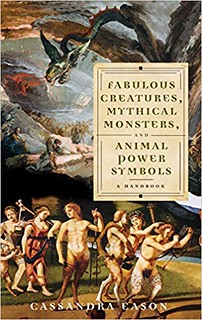 Eason provides an extensive overview of the mythology, legends, and folklore surrounding fabulous and strange fantasy creatures from different lands and ages, from Chinese dragons and the Native North American thunderbird to the demon hounds of Celtic and Norse legend. She describes how in various ages and cultures people have identified with the idealized qualities of wise creatures as a source of power and a better understanding of their own personalities and used the behavior of birds and other sacred creatures to gain oracular information in Ancient Egypt and the Classical and Celtic worlds.

This book offers both traditional and little known folklore and legend about familiar real-life creatures such as the horse, the cat, and the raven and delves into the weird and wonderful world of saints who claimed to change into deer and modern cryptozoological monsters such as Bigfoot, Mothman, and lake and sea monsters, as well as the rationale behind animal or headed deities of the Aztecs, Egyptians, and Celts in whose name people went to war. 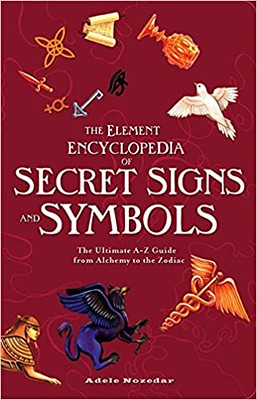 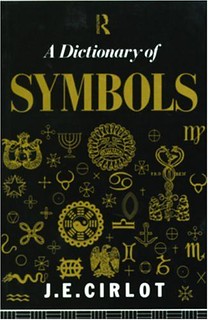 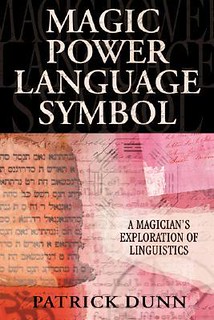 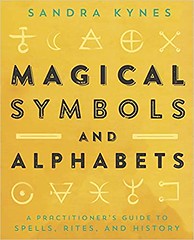 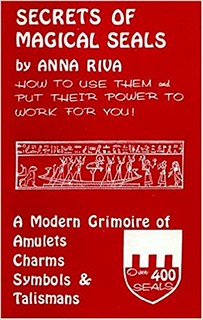 Which came first–the monster or the myth? Journalist Linda Godfrey investigates present-day encounters with mysterious creatures of old. The monsters of ancient mythology, folklore, and…

Legends and myths are full of impossible creatures and strange beasts, from the half-human, half-lion sphinx of ancient Egypt to fire-breathing dragons to mermaids in…

The phrase Goblin Universe” is often applied to the earth’s supernatural and otherwise esoteric residents. Long ago classification systems were created for legendary beings and…

The term lake monsters refers to mysterious beasts that are said to live in certain bodies of water. Among the best-known examples of such beasts…

“The core of the book is about dragons: Western, Chinese, and Japanese, although it also covers the Sea-serpent, the Unicorn, and the Chinese Phoenix. Gould…