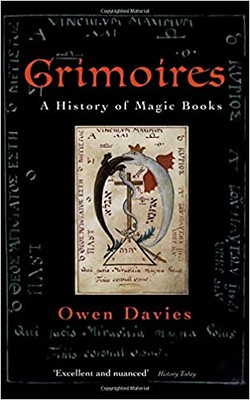 No books have been more feared than grimoires, and no books have been more valued and revered. In Grimoires: A History of Magic Books, Owen Davies illuminates the many fascinating forms these recondite books have taken and exactly what these books held. At their most benign, these repositories of forbidden knowledge revealed how to make powerful talismans and protective amulets, and provided charms and conjurations for healing illness, finding love, and warding off evil. But other books promised the power to control innocent victims, even to call up the devil. Davies traces the history of this remarkably resilient and adaptable genre, from the ancient Middle East to modern America, offering a new perspective on the fundamental developments of western civilization over the past two thousand years. Grimoires shows the influence magic and magical writing has had on the cultures of the world, richly demonstrating the role they have played in the spread of Christianity, the growth of literacy, and the influence of western traditions from colonial times to the present.

The Haunted: A Social History of Ghosts by Owen Davies was first published in England in 2007. A paperback was released in the United States…

Witchcraft Continued provides an important collection of essays on the nature and understanding of witchcraft in European society over the last two centuries. It innovatively…

Beyond the Witch Trials is an important volume on the nature of witchcraft and magic in European society during the Enlightenment. This innovative book provides… 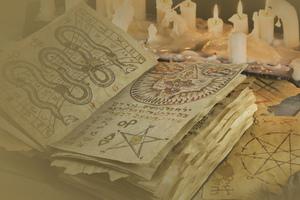 The magickal methods and esoteric knowledge of medieval Europe (476 to 1453 C.E.) form the ancestral backbone of modern ceremonial magick. To understand medieval magick,…