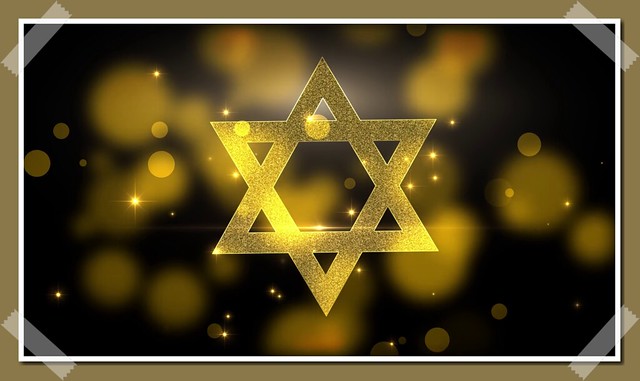 A hexagram is a six-pointed star comprised of two intersecting triangles. The hexagram represents the union of opposites: fire and water; masculine and feminine; heaven and earth; light and dark; the macrocosm and the microcosm. Hexagrams are sometimes called the Star of David.

The hexagram also represents the perfected human being, and the penetration of human’s higher nature and lower nature. In magic, hexagrams are used to invoke and banish planetary and sephirotic forces. Hexagrams are traced in the air with a ritual tool such as a dagger. They are used in the creation of magic circles, sigils, and seals.

Aleister Crowley developed a unicursal hexagram that can be traced in the air without making a break.