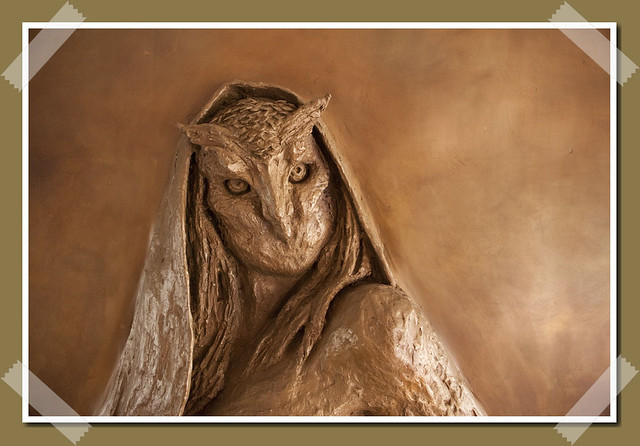 Huitaca In the mythology of the Chibcha Indians of Colombia, evil goddess of indulgence, drunkenness, and license. Huitaca came to earth to destroy the good works of the culture hero Nemterequeteba and to teach men evil. In some accounts she is said to be the wife of the chief of the gods, Bochica; in others she is said to be Chibcho, the moon, wife of Zuhe, the sun, who is considered to be a form of Bochica. One myth tells how she was transformed into an owl or into the moon.