Hypnosis is “a trance state characterized by extreme suggestibility, relaxation and heightened imagination”. It is a mental state (according to “state theory”) or imaginative role-enactment.

Usually, one person (the “hypnotist”) talks to another (the “subject”) in a special way that puts the subject into a trance. While the subject is in this state, he can be influenced by suggestions. The hypnotist can tell him to forget his name, or that the room is hot (he will start sweating), or that he is someone else. Hypnotic suggestions may be delivered by a hypnotist in the presence of the subject, or may be self-administered (‘self-suggestion’ or ‘autosuggestion’). The use of hypnotism for therapeutic purposes is referred to as ‘hypnotherapy’, while its use as a form of entertainment for an audience is known as ‘stage hypnosis’.

Contrary to a popular misconception—that hypnosis is a form of unconsciousness resembling sleep—contemporary research suggests that hypnotic subjects are fully awake and are focusing attention, with a corresponding decrease in their peripheral awareness. Subjects also show an increased response to suggestions. 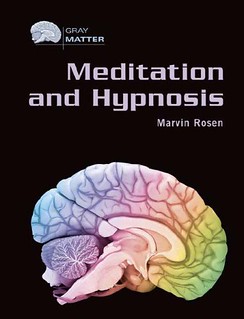 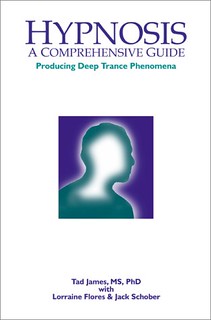 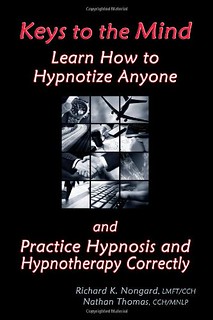 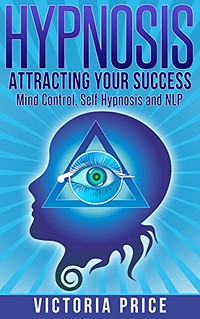 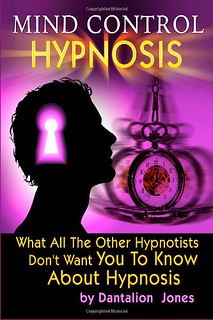 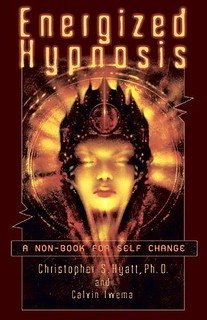 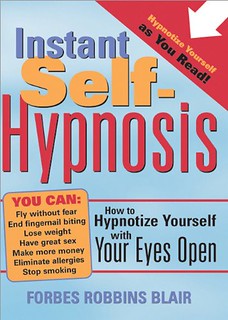