Leys are patterns of invisible lines of a complex power that seem to link sacred places and natural magical sites. These patterns and alignments are important for their connection to the forces of the elements, the basis of natural Magic. Leys also are called ley lines.

The original theory of leys was put forth in 1925 by a British amateur antiquarian, Alfred Watkins. Watkins observed that humanmade sacred places such as burial mounds, megaliths, churches, and pagan worship sites as well as natural peaks, magical springs, wells, and other earth features seemed to align with one another. The “leys,” as Watkins named these alignments, were “old straight tracks” found by prehistoric ley hunters, or Dodman surveyors, who mapped the countryside to find power spots for sacred constructions, trade routes, and astronomical sites. Although the original mapping allegedly was done by prehistoric societies, Watkins included in his list of ley sites pre-Reformation churches. His theory was quite controversial. It was and still is rejected by scientists but has enjoyed a popular following. Public interest waned in the 1940s but has increased since the latter part of the 20th century.

Not all alignments are true leys. Modern ley hunters map leys by checking the alignments of various locations according to what else of significance lies in a sight line within a certain distance: a standing stone, church site, pagan sacred site, burial mound, mountain, and so on. Some alignments are astronomical, such as points where the sun rises at Beltane, the solstices, or the equinoxes. Some ley hunters say five alignments within 10 miles is required, while others maintain five within 25 miles is sufficient. Dowsers say that in addition, the alignment must be a dowsable energy line.

Ley centers, places charged with energy, radiate at least seven ley lines and are situated over magnetic fields or blind springs, a primary spiral of converging primary geodetic lines (the shortest lines between two points on a curved surface). It is possible that ancient pagans were aware of this energy radiating up from the earth and situated their sacred sites accordingly.

The energy charge is a vital force classed as either male or female depending on its rate of vibration and is present in all living material. In ley centers, the charge may be natural or artificial. Artificial charges may be induced in stones and metals by handling. Whether natural or artificial, the charge dissipates over time unless fixed by hammering, heating, or the presence of a magnetic field.

The stones used in the construction of meglithic monuments, churchs, holy wells, and temples were charged by handling and then fixed by being shaped with the blows of axes and chisels. The magnitude of the charge is thought to be related to the number of blows and the dimensions of the stones. Therefore, the charge of megaliths would be very great. Cremation pits and burials, such as those at Stonehenge; sacrifical pits and altars; and the burning of wood also fixed the charges.

The very ground itself may be charged and fixed with blows. British folklore tells of the ancient custom of “beating the parish bounds,” in which the church priest and choirboys would go around the parish perimeter beating the ground with rods. Most likely, this was believed to erect a protective energy barrier around the parish.

The geomagnetic forces surrounding ley centers emit a beneficial energy, but the charge of stones themselves is sometimes found to emit a detrimental energy. This apparently is counteracted by the leys themselves, which redirected energy to other centers where it could be neutralized. Also, the charges may have been deliberately masked. Certain woods such as elm and elderberry; metals such as iron; and mineral substances such as salt, quartz crystals, amethysts, jasper, and flint have been shown to mask charged stones. (Iron, salt, elm, and elderberry are all revered in folklore for their protective properties against bewitchment, illness, Demons, and bad fortune.) The giant bluestones of Stonehenge contain flakes of quartz crystal. These stones were dismantled and reerected twice during the various construction phases of the monument; perhaps the builders recognized their beneficial properties. Also, quartz chips scattered among charged stones disrupts the power. 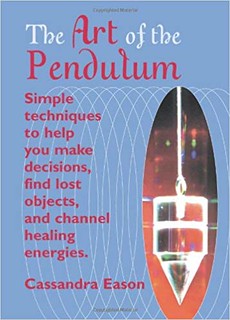 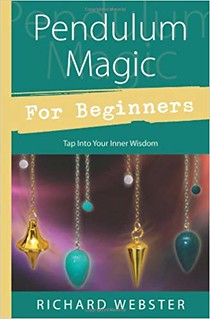 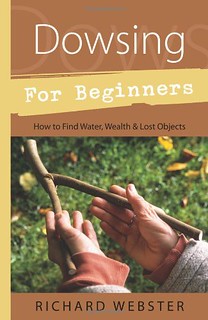 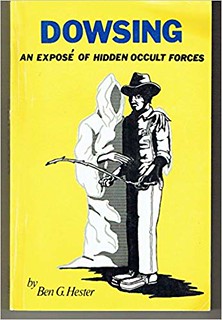 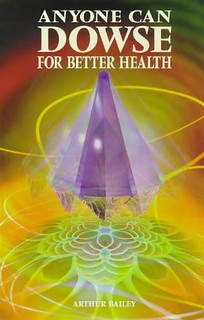 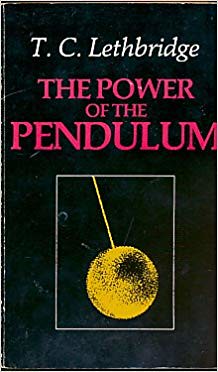 Ley lines are alignments of powerful, invisible earth energy that crisscross the planet, believed to be of spiritual and magical importance, and also believed to play…

Alfred Watkins (1855–1935) At the age of sixty-six, British photographer and businessman Alfred Watkins developed the concept of ley lines, a grid of straight lines…