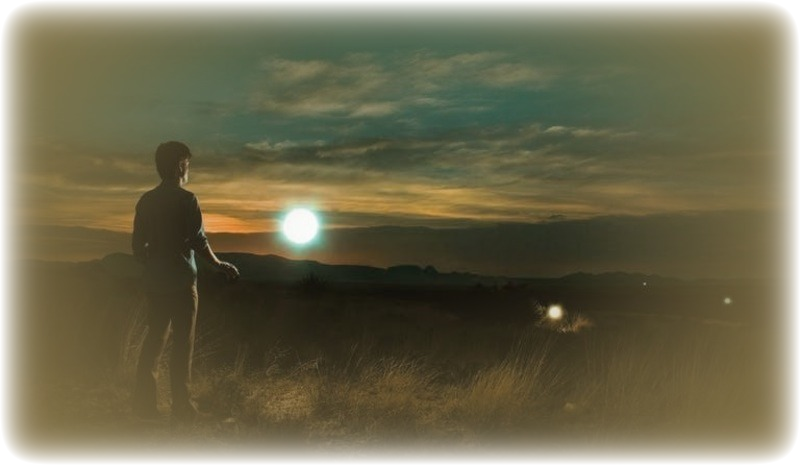 Also called the Marfa mystery lights, the Marfa lights are a nighttime phenomenon seen several times a year near Marfa, Texas, since at least 1883. At that time, a settler named Robert Reed Ellison saw what he thought were Native American cooking fires some distance away, but he later could find no evidence of such fires in the area. In the years since, people who have gotten closer to the lights typically describe them as brightly glowing white, yellow, or orange orbs, though some say the orbs glow blue or green. In most reports, the orbs are about the size of a volleyball, float about 4 feet (1.2m) above the earth, and move along the ground either slowly or quickly.

Sometimes they appear individually, but most of the time witnesses report seeing two or more orbs together, though when they move they might part company for a few moments. The phenomenon might last only for an instant or for an hour or more. Various theories have been proposed to explain the Marfa lights. Some contend that they are due to some natural but as yet unknown phenomenon related to Earth’s atmosphere, temperature conditions, geology, magnetism, or energy fields. Others speculate that Marfa lights are somehow related to UFOs.

Still others have suggested that witnesses are experiencing some sort of hallucination or optical illusion. The most extreme sceptics, however, argue that for decades the people of Marfa have been engaging in an elaborate hoax in order to increase tourism in their town.