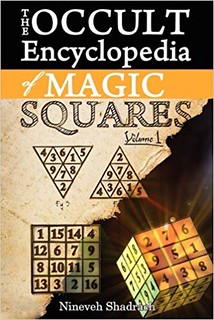 This is no ordinary reprint of common magical squares found in Agrippas Three Books of Occult Philosophy. Not even close! This Occult Encyclopedia contains hundreds of new magical squares based on secret esoteric techniques developed by master sages of the ancient Near East. Did you know that there are four forms of each magic square corresponding with each of the Elements? Did you know that from each square you can extract up to 8 Angels and 8 Genies that are specific to THAT square? Did you know there is a secret mathematical code embedded in all magic squares? There is much more to the art of magic squares than even the most seasoned modern-day ceremonial magician is aware of.

The Occult Encyclopedia of Magical Squares contains information that will make a difference in how you approach talismanic magic. It also contains hundreds of ready and finished squares for: Archangels and Angels of the Zodiac Archangels and Angels of the Planets Planetary Intelligences and Spirits Olympic Spirits Lords of Zodiacal Triplicities by Day and Night Angels Ruling the 12 Houses Angels of Astrological Decanates and Quinances You will get hundreds of magic squares to facilitate the evocation and aid of over 200 spiritual beings. This book is a must-have for serious seekers, no matter which magical tradition you follow. 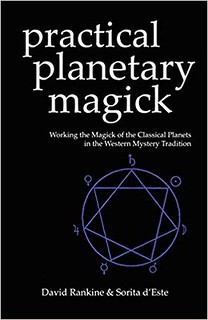 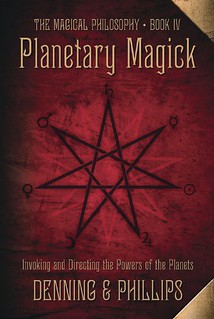 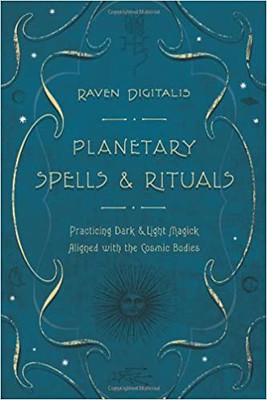 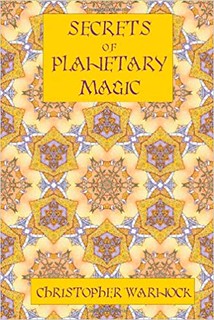