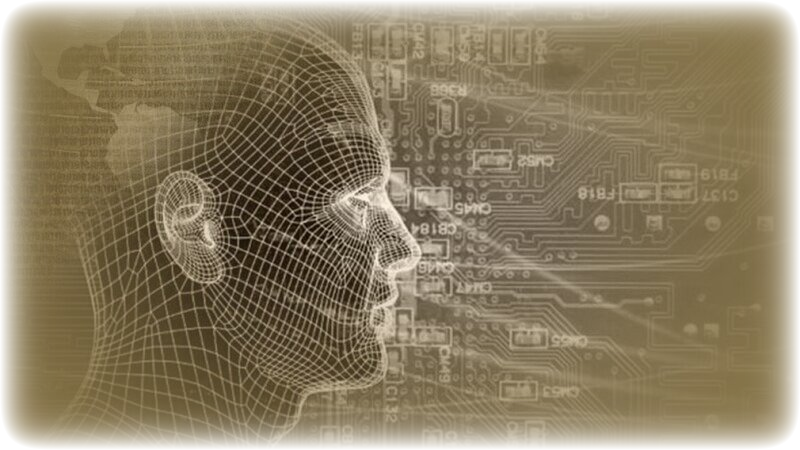 Remote viewing is a form of clairvoyance in which people appear to be able to describe places and objects that are too far away to be seen physically. The term remote viewing was first coined by psychic Ingo Swan, who could see objects a great distance away when, he said, his spirit left his body and travelled to their location. Other remote viewers say that they can receive information about faraway sights by connecting psychically with someone located at the site (in other words, by using telepathy as well as clairvoyance). In such cases, the remote viewer sits in a room and tries to sketch what the person at the site is seeing.

On occasion, regardless of the method used, remote viewers have been able to provide reliable though crude information about terrain, buildings, and other objects at the remote-viewing site. For example, in a privately funded study conducted by the Princeton Engineering Anomalies Research program, a remote viewer identified a site as having very dark blue water beside an ancient, castlelike structure on a hill; in reality, the site held the ancient ruins of Urquardt Castle at Loch Ness in Scotland, on a hill beside a deep, blue lake. A classified government study known as Stargate provided similar successes.

In the later years of Stargate, which took place from the 1970s to 1995, photographs of sites were used to verify descriptions provided by remote viewers in order to determine whether the remote viewer could visualize the site without the possibility of telepathy being involved. In these tests, photographs of various sites unknown to the test subject were taken and each photo was placed in a sealed envelope, without the tester having seen it. The tester then selected an envelope at random, and the site named on the outside of the envelope was the one the remote viewer was asked to describe, both verbally and with a sketch. In similar tests, instead of using photographs, the site was chosen through geographical coordinates picked at random. After the remote viewer described what might be at this location, the testers would visit the site to confirm the description.

One of the participants in Stargate, Joseph McMoneagle, claims that in one of the tests he provided enough information on five out of six targets for a stranger to be able to recognize the locations from his description and drawings. However, he also admits that his success rate was uneven; in another series of tests, he failed in twenty-four out of twenty-four attempts to identify the targets. McMoneagle believes that failures like this were due to his inability to understand the visual cues he was receiving because sometimes he would receive the information as symbols rather than as actual images and would misinterpret them. Moreover, sometimes one of his failures was later determined to be a success after researchers discovered that he was seeing a particular place as it had looked in the past rather than in the present. McMoneagle wrote about his experiences with Stargate in Mind Trek: Exploring Consciousness, Time, and Space Through Remote Viewing (1993, revised in 1997), as did another participant, David Morehouse, in Psychic Warrior: Inside the CIA’s Stargate Program (1996).

Most of the information about the U.S. government’s remote viewing projects, however, remains classified. There were once many such projects, conducted by California’s Stanford Research Institute under such code names as the Stargate Project, Sun Streak, Grill Flame, and Center Lane. In fact, by some estimates, from the 1970s until 1995 the U.S. government spent $70 million a year on classified remote-viewing projects, hoping that the ability could be used for espionage—that is, to describe sites that intelligence officials were unable to see even using advanced technology.

Today governments of other nations, particularly China, continue to engage in extensive tests of remote viewing for espionage purposes, while private institutions throughout the world engage in remote-viewing research as part of projects designed to prove the existence of extrasensory perception, or ESP. The U.S. government, however, ended such studies as a direct result of skeptics’ attempts to discredit the idea that remote viewing was a genuine ability. In particular, during a 1995 analysis of the Stargate Project by the American Institutes for Research, skeptic Ray Hyman was so forceful in his insistence that the data regarding remote viewing had to be inaccurate—blaming this inaccuracy on flawed testing methods even though he could not identify what those flaws might be—that he convinced the government to end the project, despite the fact that statistics professor Jessica Utts of the University of California was able to demonstrate that Stargate’s successful results were indeed statistically significant and warranted further study.

Today skeptics continue to say that successful results in remote-viewing tests are due to flawed testing methods. Alternatively, they argue that the successful results have to be due to fraud, suggesting that the remote viewer was tipped off in advance regarding which site would be used for the experiment. However, no skeptic has been able to prove that a particular remote viewer has engaged in such a fraud.

Remote viewing is not simply using psychic ability to obtain information. It is using scientific protocol to develop and extend that ability, so that ordinary…

Hyman, Ray (1928– ) An outspoken critic of experiments that seem to show that extrasensory perception (ESP) is a real phenomenon, skeptic Ray Hyman has…