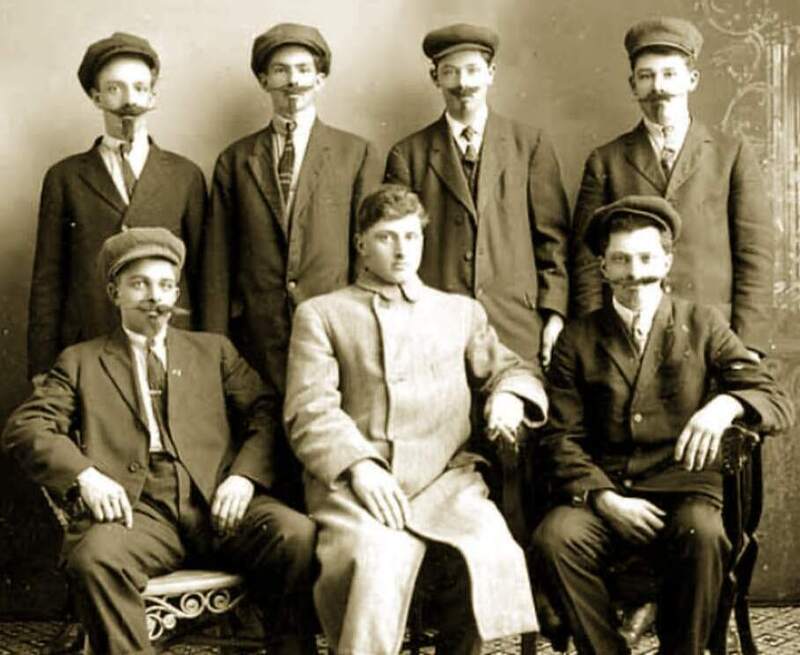 Seven is the most mystical and magical of numbers. Since the middle Ages, the seventh son of a seventh son is supposed to have formidable magical and healing powers: He is clairvoyant and can see Demons and witches that no one else can see. He is capable of casting powerful spells, and he possesses the ability to heal by a laying on of hands. The Pennsylvania Dutch hold in high regard the seventh son of a seventh son who is born into a family of witches, for his spells are considered more powerful than those of other witches and more difficult to break. The seventh daughter of a seventh daughter or a seventh son is supposed to be born with the powers of a witch, but with no connection to the devil. She can foretell the future and can heal the sick.