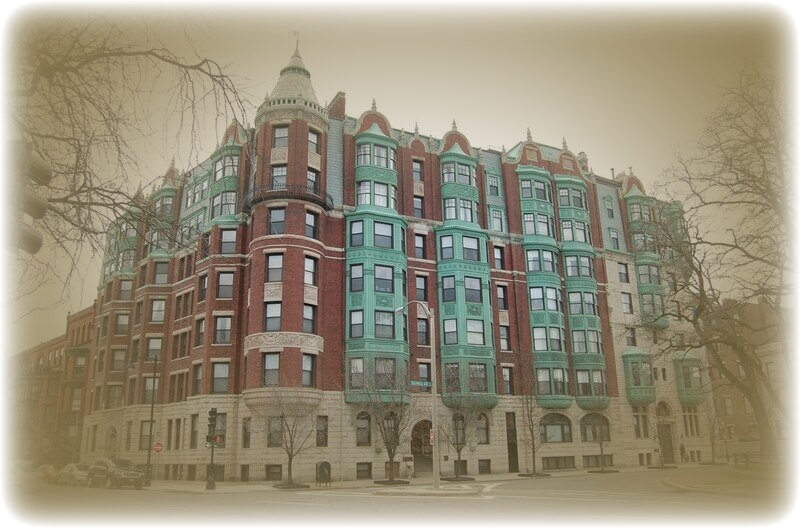 If only half of the stories about the old Charlesgate Hotel in Kenmore Square were true, it would still be one of the most haunted locations in Boston. The building has seen the best and worst for the past hundred years, and its history represents the darker history of the city.

The building was originally opened in the late 19th century as a luxury hotel catering to only the most exclusive clientele. The original architect, J. Pickering Putnam, designed the six-floor building to be the centerpiece of Kenmore Square, but several of his designs for the building have never been explained. The top floor cannot be seen from the outside, and the east side of the building is shaped like a “C,” allowing only the people across the way to see those apartments. One persistent rumor is that Putnam himself was a member of a cult, and the Charlesgate Hotel was designed and built with the right materials to act as a magnet for the paranormal.

From 1947 to 1972, the building acted as a dormitory for Boston University. The dorm quickly earned a reputation for being haunted, especially one room in which a student had killed himself. The building then became a tenement, servicing both upper-class college students and some of the more questionable residents of Boston. By the time Emerson College bought the building in 1981, it had seen its share of accidents, misfortune, and death. A small girl is said to have died in the elevator shaft. During a flood, several horses, and the young men who tried to save them, died in the basement. Cult activity, first hinted at when the building was a hotel, was now rumored to be full-on Satanic black masses with human sacrifices.

The arrival of the Emerson students did little to calm the evil spirits already attracted to the place. Charlesgate was now home to artistic residents who were known to practice alternative religions and engage in heavy drug use. The building seemed to feed off these students and become a fullfledged haunted building.

Students using Ouija boards have had direct questions answered in precise detail. On other occasions, the boards have flown across the room. Some students have seen dark figures in their rooms at night or have witnessed fogs moving in the halls. One student woke up to find a thick, black fog hovering above him. As he regained his ability to move, he watched it cross the room and disappear through the wall. After searching, the student found a secret room behind his wall. Other students have had their stereos and televisions turn on and off without explanation and have had things disappear and turn up at random. Over the years, the one constant has been the attraction of its residents to the black arts and Satanism.

In 1994, the dorm was sold and turned into condominiums.

Cișmigiu Hotel – The building was closed in 1970 and reopened in 1990, when it was converted into hostel for students of the Faculty of…

Image: Agoda If you’ve been to Malaysia’s coolest spot, Genting Highlands, for its theme park or (cough) casino, or just to pretend that you’re in…

Built in 1913, the Fort Garry Hotel is a majestic, 14-story, chateau-style structure that is both a national landmark and beacon of pride in the…

The spirit who haunts Enders Hotel is someone who was shot at “The Office.” “The Office” was a bar that existed in the building in…

This story happened in a small hotel in Penang, Malaysia. The building was converted from an old double-storey detached house into what is known as…