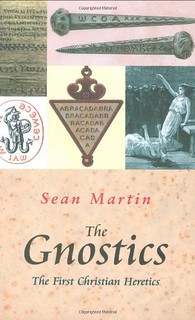 Gnosticism is the name given to various religious schools that proliferated in the first centuries after Christ, nearly becoming the dominant form of Christianity, but eventually branded as heretical by the emerging Christian church. The long and diverse history of Gnosticism is recounted here, as well as reasons for its continued relevance today.

Although some Gnostic beliefs are close to mainstream Christianity, others examined here include that the world is imperfect because it was created by an evil god who was constantly at war with the true, good God; that Christ and Satan were brothers; that reincarnation exists; and that women are the equal of men.

Also covered is the influence Gnostics had on the Renaissance,…